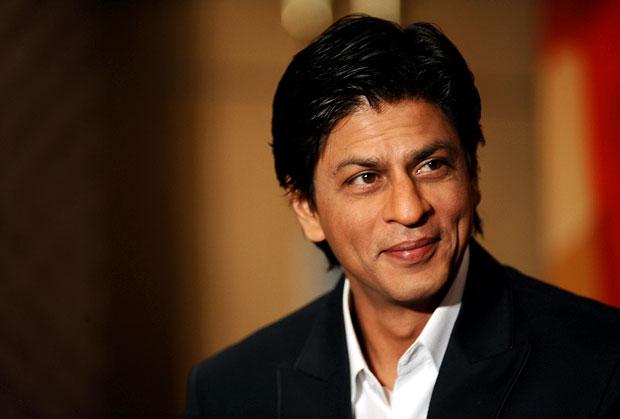 Senior BJP leader Kailash Vijayvargiya today attacked Bollywood superstar Shah Rukh Khan over his “extreme intolerance” comment, saying his “soul” is in Pakistan though he lives in India and also painted him as an “anti-nationalist”.

The comments by Vijayvargiya, a BJP general secretary and a former state minister, came notwithstanding the refrain of top BJP leaders in the recent weeks that insensitive comments should be avoided by partymen. Vijayvargiya is one of the party strategists for the Bihar Assembly elections.

“Shah Rukh lives in India, but his soul is in Pakistan. His films make crores here but he thinks India to be intolerant,” he said in a series of tweets amid mounting concerns over the “climate of intolerance” in the country.

“If this is not anti-nationalist, then what is it. India is making a bid to become a permanent member of the United Nations and all the anti-Indian forces including Pakistan are creating a conspiracy,” he said

The BJP leader alleged that the attempt to create an “environment of intolerance” in the country is part of the conspiracy.

“Shahrukh’s comment about intolerance points that he is matching the tunes with Pakistan and anti-Indian forces,” he said.

“Today when the entire world is respecting India, talking about increase in intolerance makes the country weak in front of the world.”

Vijayvargiya said that when the entire world is respecting India, talking about increase in intolerance makes the country “weak” in front of the world.

The BJP leader also posed a question to Shah Rukh over blasts in Mumbai.

Turning 50 yesterday, Shah Rukh came out strongly against what he called “extreme intolerance” in the country, saying intolerance towards creativity and religion will hurt the country.

“It is stupid… It is stupid to be intolerant and this is our biggest issue not just an issue…Religious intolerance and not being secular in this country is the worst kind of crime that you can do as a patriot,” he added.

“If there is intolerance to creativity, intolerance through religion, we are taking away every step that the nation is taking forward,” he said.