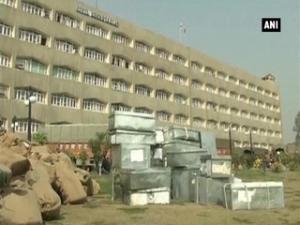 The Government employees on Tuesday began the centuries-old tradition of shifting the Kashmir secretariat from Srinagar to winter capital, Jammu.

Along with the secretariat, other government offices are also shifted from the summer capital. All office records, files, computers and other supplies barring furniture, are packed and loaded into trucks which will make their way down south to Jammu city, 300 kilometers from Srinagar.

The bi-annual practice of ‘Darbar’ (royal court) move between the two capital cities of the state, Srinagar and Jammu, has been inherited from the Dogra rule in the state, dating back to the 19th century.

It was started in 1882 by the then king, Maharaja Pratap Singh to meet the needs of the people living in far-flung areas of the state.

“This practice has been passed on since the time of the kings. We are continuing this tradition; this happens every year. You can see all the office supplies are being shifted to trucks and buses; an advance party has already left for Jammu. We have given them a list of supplies we are shifting and they will collect them at the other end,” said an employee, Shaukat Ahmed.

It is estimated that the whole exercise costs the government millions of rupees every year.

But employees say the two regions are culturally different and the shift caters to the needs of both, equally.

The new secretariat will open in Jammu on November 09. It will shift back to Srinagar in May next year. 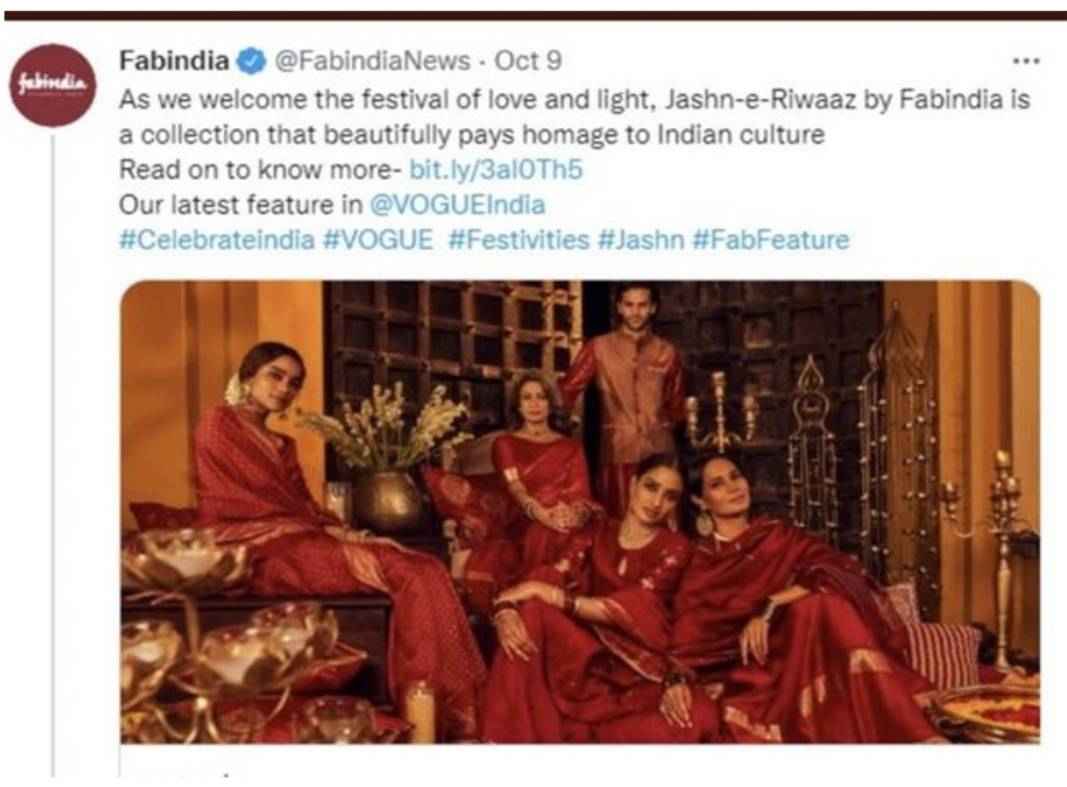