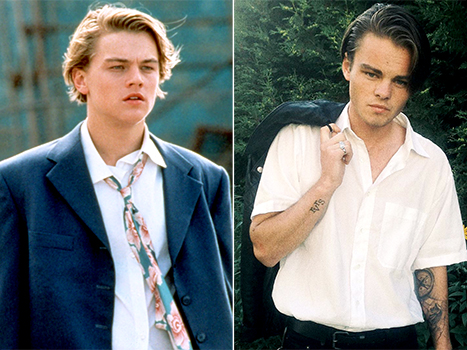 Leonardo DiCaprio. Ohh, hotness. Girls be drooling, boys be jealous. If one is too hot to handle, can imagine two of him?

A 21-year-old Swedish man named Konrad Annerud looks almost exactly like the actor. At least, you can call him a ’90s version of the 40-year-old Leonardo, to be precise.

He has posted several photos on his Instagram page showing his resemblance to DiCaprio.

It’s believed that all of us have a look alike. But to this extent? From hairstyle to his lips and his physique, everything is exactly the same.

Right now, diCaprio is trending on social media thanks to Konrad, who is reviving us with the memories of a guy with floppy hair and intoxicating eyes with a cigarette behind his ear. Those were the days, when Leo was young and girls were mad for him.

Konrad is a Swedish model, musician, bartender and above all, he is a photo freak. He is often seen posting his modelling pics, shirtless pics and a series of shirtless shots with cigarettes in his hand or behind his ear, just like Leo used to do and it will surely remind of the titanic scenes and your heart will definitely go on.

“I get to hear that I look like him quite often, especially since I work as a bartender in a nightclub,” he told a Swedish leading daily, adding that people often call him Leo.

“But it’s fun to be like him, he’s handsome,” he said about the actor.

Have a look at some of the pictures of Konrad, which he shares on his instagram page and these will definitely leave you stunned. Trust me! 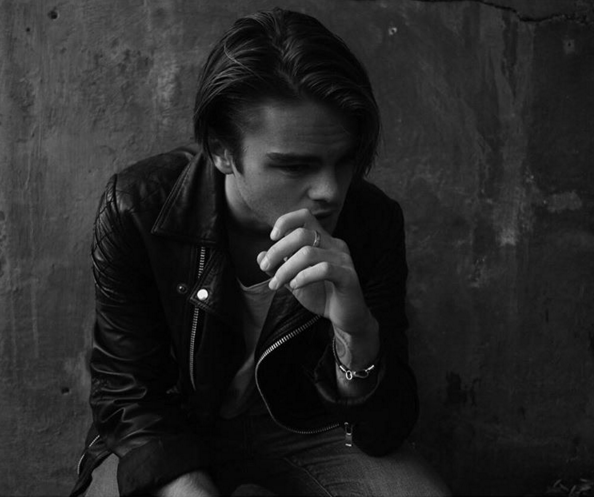 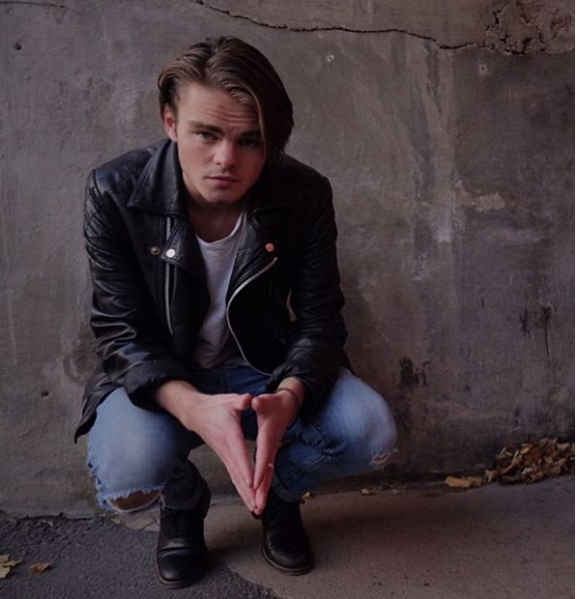 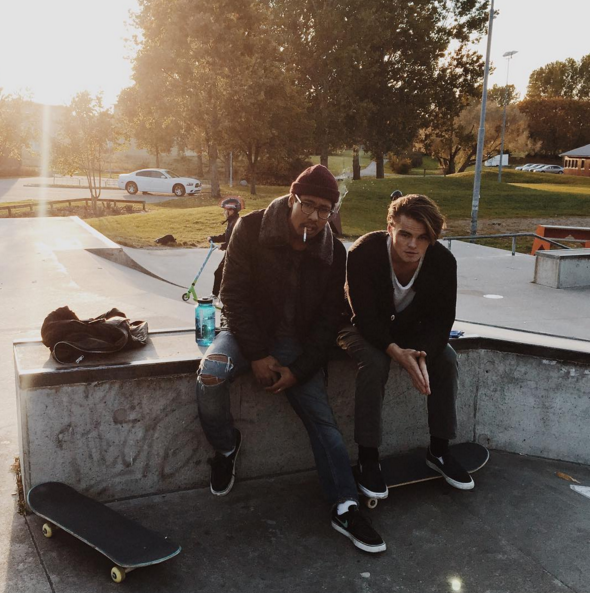 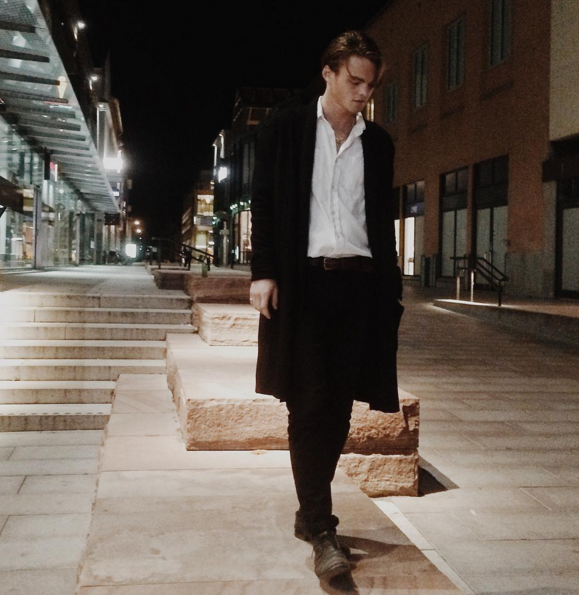 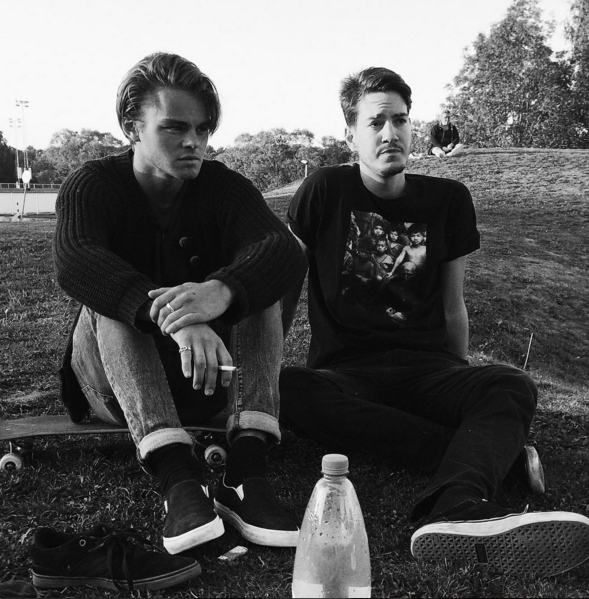 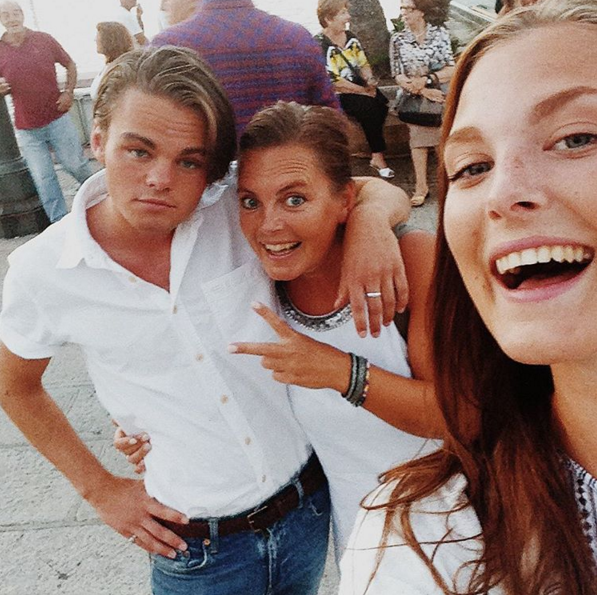 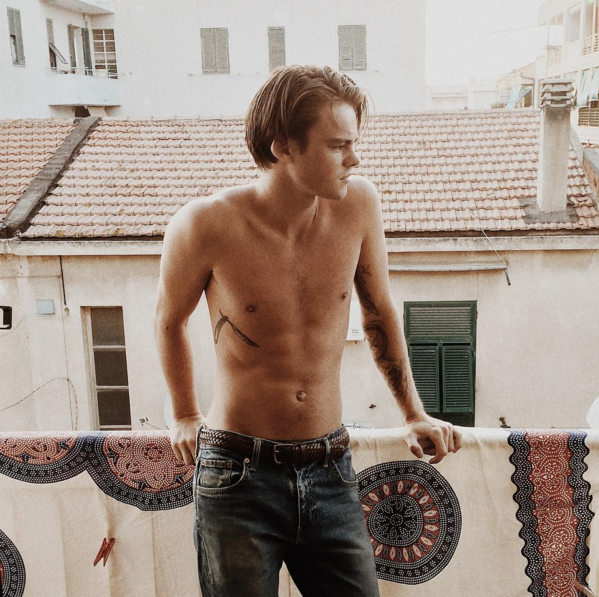 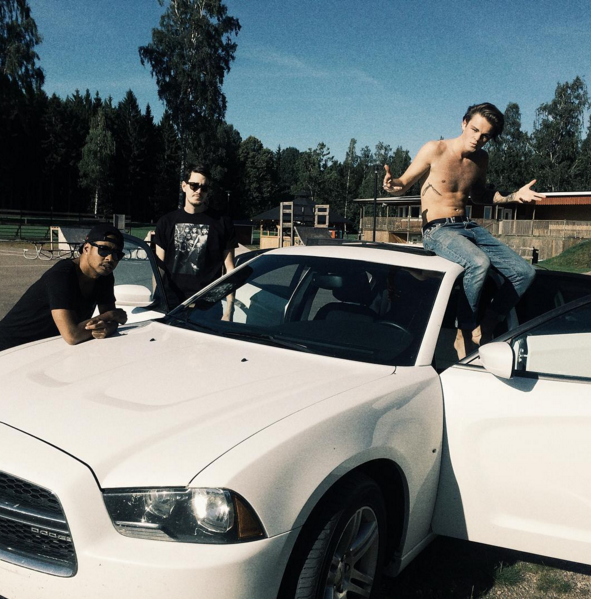 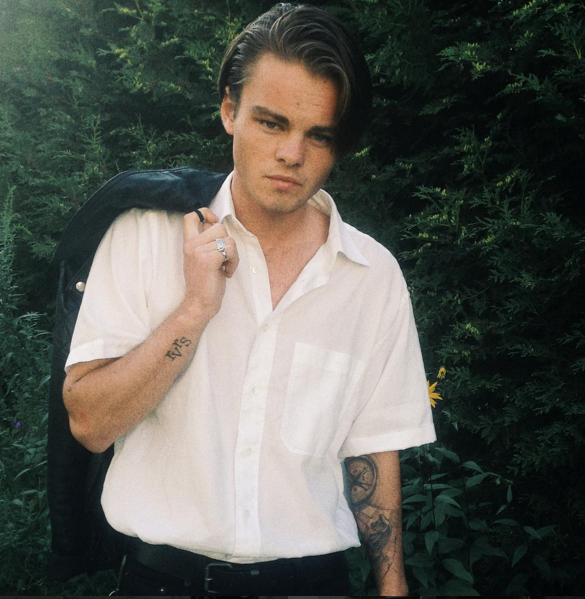 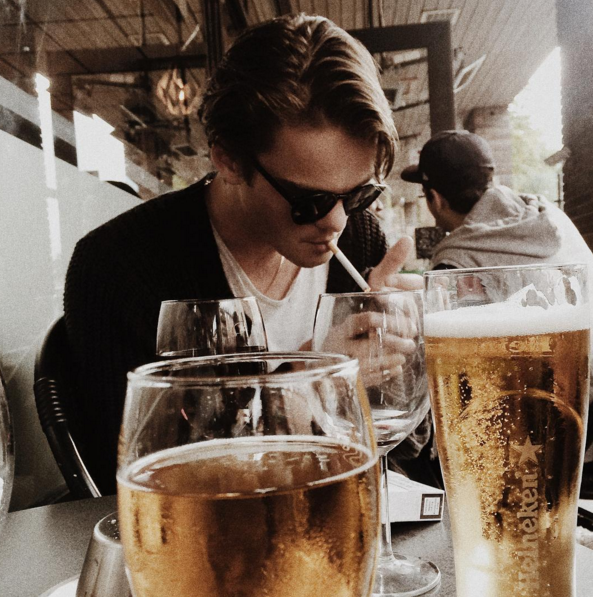 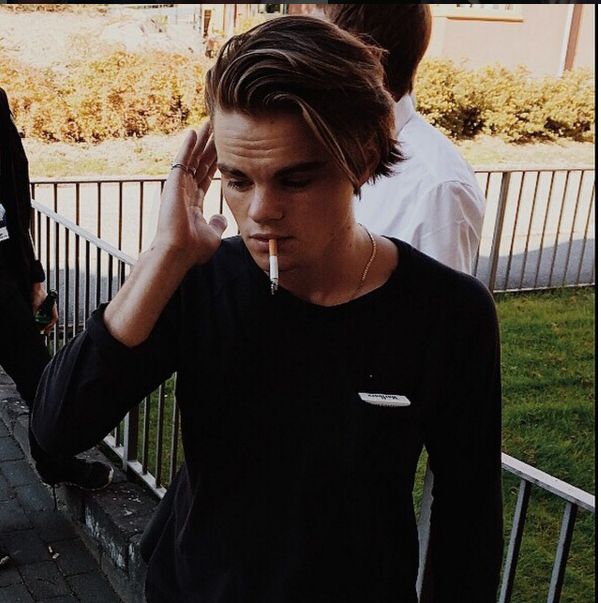