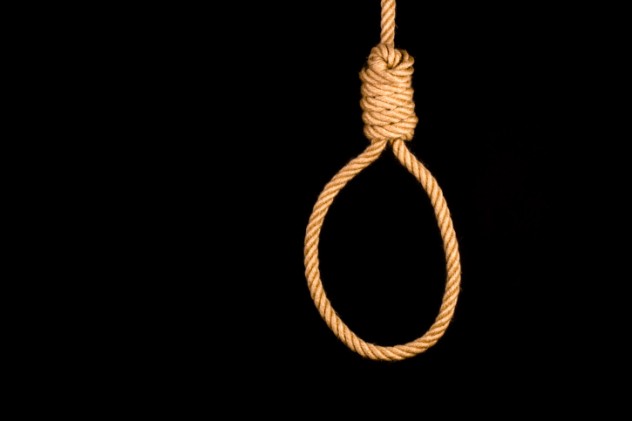 Mumbai: Mumbai court on Friday announced a its verdict on the rape and murder case of 23-year old TCS techie, awarding death sentence to driver Chandrabhan Sanap, the prime accused.

The court termed the case as “rarest of rare,” while awarding the death sentence.

During the last hearing on Tuesday, a special women’s court in Mumbai convicted the 29-year-old driver for the rape and murder of software engineer at TCS in suburban Kurla last year.

Mumbai Police’s crime branch had arrested Sanap in early March, 2014, two months after the murder of the 23-year-old techie, who was a native of Machilipatnam in Andhra Pradesh and was employed as assistant system engineer with IT major TCS at its office in suburban Goregaon.

According to police, Sanap spotted her sitting alone at the railway station and offered to drop her off at Andheri on his two-wheeler.

Subsequently, he took her to an isolated spot and strangled her when she resisted his attempt to rob her.

The decomposed body of the techie was found off the Eastern Express Highway in suburban Bhandup on January 16, 2014.