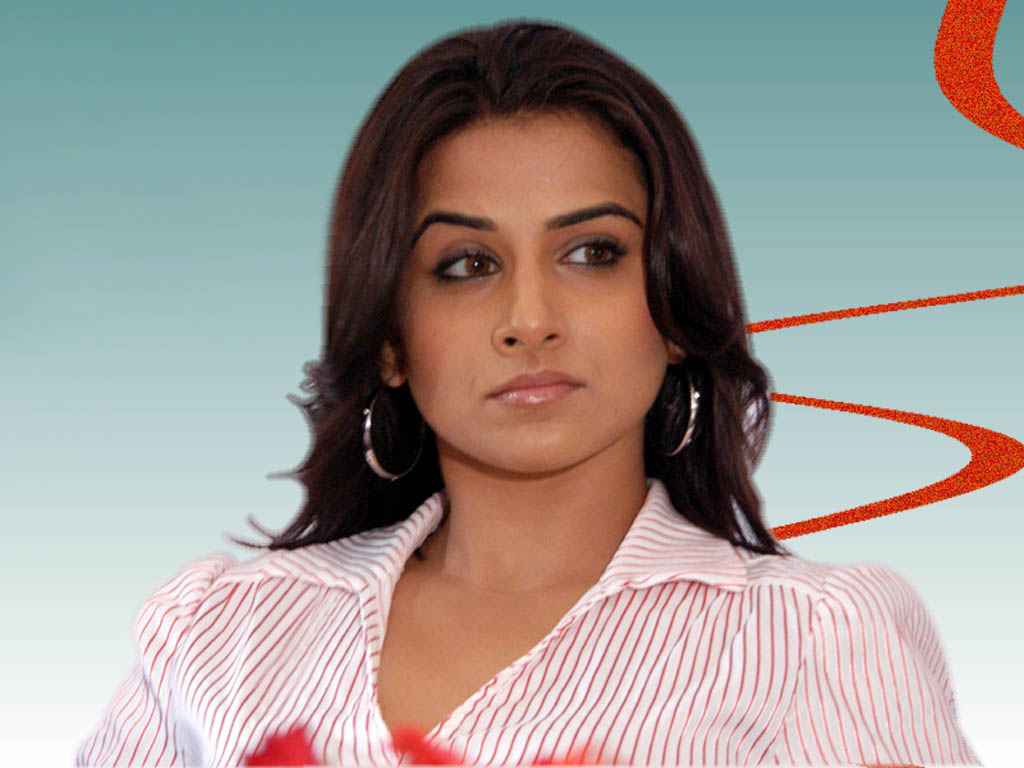 After eminent film personalities returning their awards to protest against growing intolerance and to express solidarity with FTII students, critically acclaimed actor Vidya Balan has refused to follow the rebel bandwagon.

Balan supported Anupam Kher’s reaction saying that she will not return her national award, as it was an honour bestowed on her by the country and not the government.

Her recation came in the backdrop eminent filmmakers and directors like Dibakar Banerjee, Anand Patwardhan and few others returned their National Awards in solidarity on Wednesday.

“This honour (the award) is by the nation and not the government. So I do not want to return it,” Balan said at the ‘India Today’ Conclave in Mumbai.

Balan had won the National award for the best actress for her performance in The Dirty Picture in 2012.
On Wednesday, Anupam Kher took to micro blogging site Twitter and wrote in a series of tweets that some of these filmmakers are anti-Modi and never wanted Narendra Modi to become the prime minister.