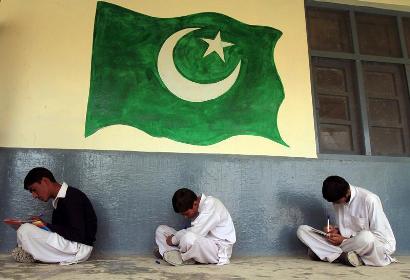 Karachi: History has repeated itself in a chilling reminder of last year’s attack on an Army School in Pakistan as unidentified gunmen on Thursday opened fire at a girls’ school in the Shabqadar area of Khyber Pakhtunkhwa’s Charsadda district.

District Police Officer Charsadda Shafiullah Khan stated that attackers have escaped from the school after retaliatory firing by area residents.

No loss of life or property has been reported yet.