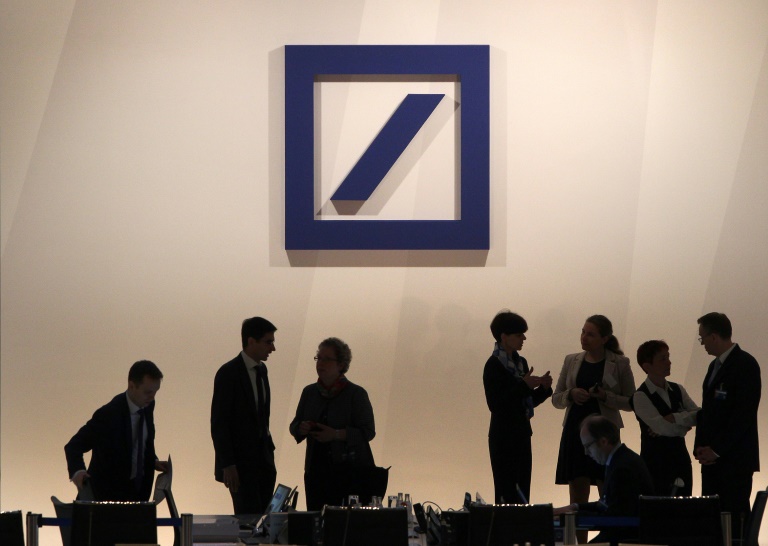 Germany’s Deutsche Bank said it will not pay dividends in 2015 and 2016 as it seeks to cut costs as part of a major business and management restructuring.

The Frankfurt-based lender said it hoped to resume paying dividends in 2017. It has paid a dividend every year since Germany’s postwar reconstruction, including throughout the 2008-2009 financial crisis.

The decision was made to help the bank meet new financial targets set for 2020, it said, which could only be achieved by withholding compensation for shareholders this year and next.

Deutsche Bank has been undergoing a massive shake-up after its co-chief executives Anshu Jain and Juergen Fitschen resigned in June over a tangle of scandals and missed profit targets and were replaced by John Cryan.

Cryan is aiming to create a greater capital ratio — an indicator of strength and ability to withstand shocks — targeting a common equity tier 1 (CET1) ratio of 12.5 percent by 2018, compared with 11.4 percent at the end of June.

It will also seek to cut expenses.

The investment and retail bank currently embroiled in around 6,000 different litigation cases and was fined in May a record $2.5 billion (2.2 billion euros) for its involvement in rigging interest rates.