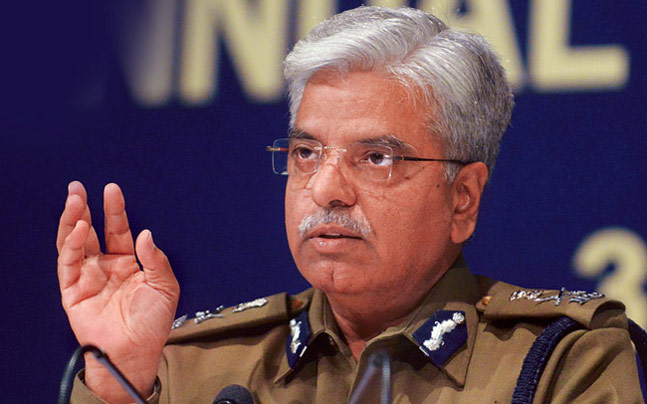 Delhi police issued a circular which noted that the officials who went enquiring for beef at Kerala House here “did not establish liaison with the Resident Commissioner or his representative, while securing the place and making enquiries”.

“Henceforth, whenever any occasion/situation arises and preventive or other action is required at any of the State Bhawans, efforts should also be made to contact the Resident Commissioner or his representative,” the circular, signed by Senior Special Commissioner of Police (Law & Order) further stated.

“Where delay can result in any commission of crime or escalate law and order problem or damage to life and property, appropriate legal action should be initiated without any delay,’ circular stated.

“In such situations, assistance of the Resident Commissioner or his representative should be obtained at the first opportunity,” the circular added.

The communication was issued hours after Hindu Sena chief Vishnu Gupta was detained, and later arrested on Wednesday for breaching peace and tranquility of an area, said a senior official.

Gupta allegedly made a false complaint that beef was being served at the Kerala house canteen.

Police Commissioner BS Bassi later said that they were contemplating action under Section 182 of Indian Penal Code (IPC) against Gupta for the “false complaint”.

Delhi Police had come under the attack from various quarters, including the Kerala government, for failing to contact the Resident Commissioner before they “raided” the Kerala House canteen.

The police maintained that it wasn’t a raid, but just an enquiry, which they claimed was under the law of the land.