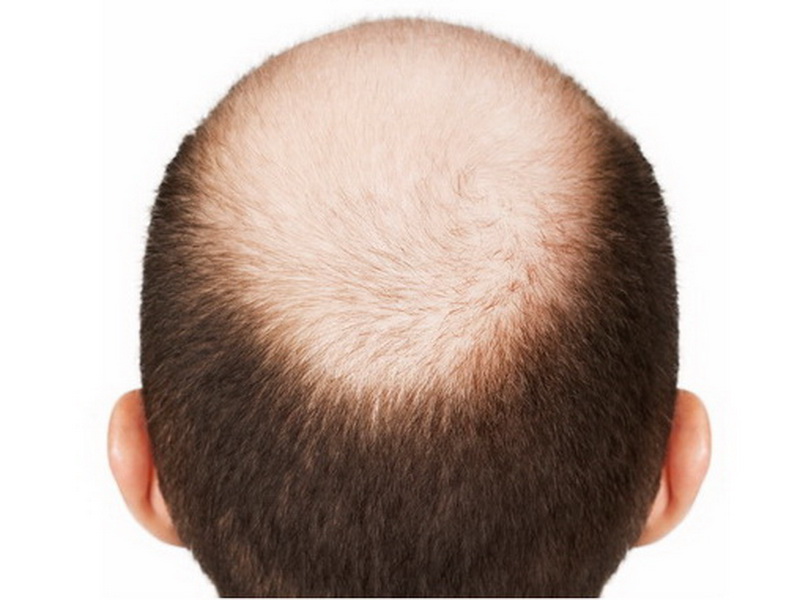 New York: In a good news for people with receding hairlines, scientists have identified a new drugs that could stimulate rapid and robust hair growth, offering a potential cure for baldness.

The drugs inhibit a family of enzymes inside hair follicles that are suspended in a resting state, restoring hair growth, researchers said.

In experiments with mouse and human hair follicles, Angela M Christiano from Columbia University Medical Center and colleagues found that drugs that inhibit the Janus kinase (JAK) family of enzymes promote rapid and robust hair growth when directly applied to the skin.

The study raises the possi bility that drugs known as JAK inhibitors could be used to restore hair growth in multiple forms of hair loss such as that induced by male pattern baldness, and additional types that occur when hair follicles are trapped in a resting state, researchers said. Two JAK inhibitors have been approved by the US Food and Drug Administration (FDA). One is approved for treatment of blood diseases (ruxolitinib) and the other for rheumatoid arthritis (tofacitinib).