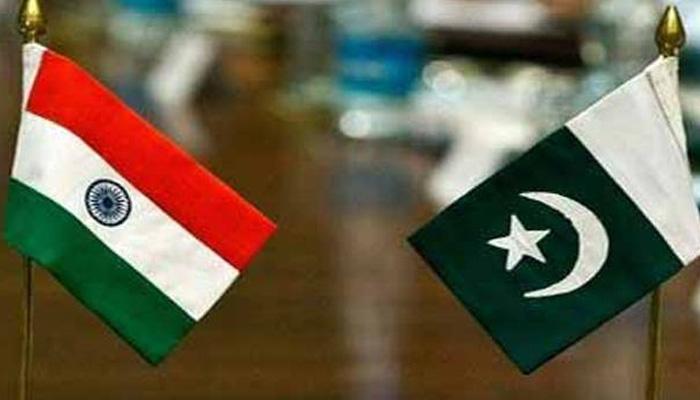 Even though all sort of bilateral talks between the BCCI and PCB have been brought to a standstill either by border tensions or protests, PCB continues to be hopeful.

A senior PCB official has said that there is still hope for the India-Pakistan bilateral cricket series to be held in December in the UAE.

Najam Sethi, who heads the PCB’s executive committee, also downplayed reports that the BCCI had not followed the norms of hospitality while inviting the Pakistan cricket delegation to Mumbai.

“My impression is that the Indian board also wants to have the series. If they didn’t want that they would not have invited us to Mumbai for talks in the first place,” Sethi said on Geo Super channel.

He said one could assume the Indian board came under pressure after Shiv Sena extremists attacked the board offices in Mumbai and thought it better in their wider picture to not hold talks with the PCB delegation at that time.

“But they provided us security and protection to the airport when I and Subhan (Chief operating officer left Mumbai for Dubai on Monday” Sethi who signed the MOU with the Indian board last year as PCB Chairman said.

He said the Indian board had also kept them informed through an officer.

When reminded what PCB Chairman Shaharyar Khan had said about the hospitality, or the lack of it, on his India visit at a press conference back home, Sethi said he could understand former diplomat’s viewpoint as he was disappointed that BCCI President Shashank Manohar didn’t call him directly.

Sethi however agreed that the Indian board and government needed to seriously look at the incident of the Shiv Sena protests and threats to Pakistani nationals in India.

“I think it will be a problem if the impression forms that the Indian board and government is helpless against a group of extremists because India has to host the World T20 next year,” he said.

He said the ICC decision to recall Pakistani umpire Aleem Dar was a blemish on Indian cricket.

“I can tell you the Indian board wants to play with us we don’t doubt their intentions but now they have to decide how to deal with the situation as the ball is in their court. I would expect them to get back to us next week or so and we are ready for talks at any neutral venue.”

Asked if the PCB could consider pulling out of the World T20 due to security threats Sethi said it was premature to comment on this subject.