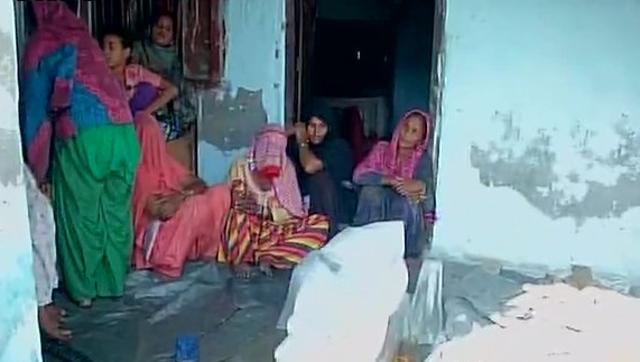 Gohana (Haryana): Days after protest sparked up in Haryana’s Faridabad over killing of two dalit children. In another incident, a 15-year-old Dalit boy’s dead body was recovered here on Thursday which led to angry protests by the villagers while the kin of the boy have accused the police of killing him.

According to the victim’s family, the boy was taken into police custody on charges of theft and never made it home.

The police taken the boy in for questioning on the charges of stealing a pigeon and when his kin came to visit him in jail, they were told had he had broken free and was on the run.

Meanwhile, Govinda’s family has demanded the arrest of the policemen. Staging a protest against the cops, the family has refused to cremate Govinda’s body and has put the dead body on the streets.

Govinda’s brother claimed that the 15-year old was brutally beaten in custody and had prominent cuts across his body. He also claimed that the arms and legs of the dead boy had been fractured.

After the long hours of search, his dead body was found near an abandoned building which sparked outrage among the villagers and his kin who then took his corpse to the street and sat around it protesting and demanding justice.

The situation remains tense in Gohana and there also have been clashes between the police and the villagers.

Commenting on Dalit killings, Haryana CM, Manohar Lal Khatttar said that individual incidents should not be given a communal colour and all measures will be taken to maintain law and order situation in the state.