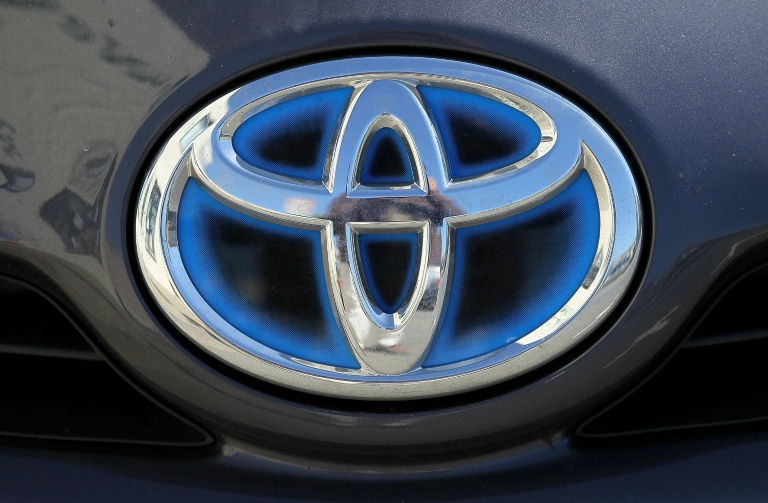 Toyota said Wednesday it was recalling 6.5 million vehicles worldwide over a power window glitch that presented a fire risk, the latest in a string of such moves by the world’s biggest automaker.

A driver’s side power window master switch could short circuit and cause parts to overheat and melt, Toyota said in an email.

“A melting switch may produce smoking and, potentially, lead to a fire,” it added.

The recalled models include the Yaris, Corolla, Camry and RAV4 sport utility vehicle produced between 2005 and 2010, it said.

About 2.7 million affected vehicles were sold in North America and 1.2 million in Europe, Toyota added.

The company said it had not received reports of accidents or injuries tied to the defect.