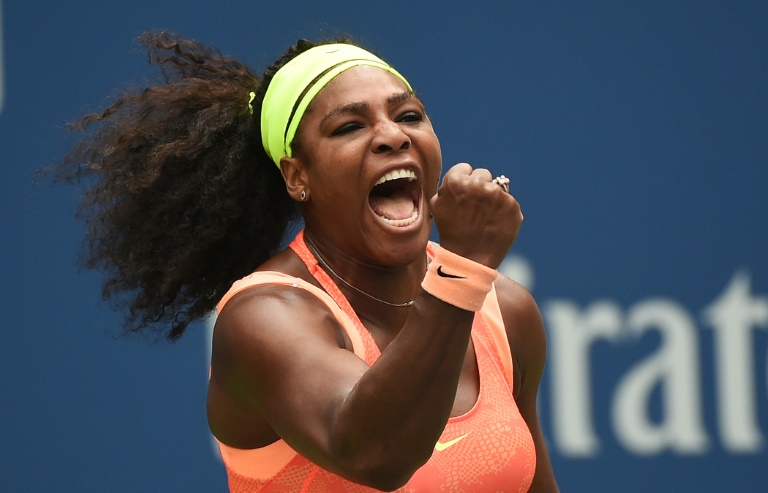 World number one Serena Williams and British star Andy Murray will start their 2016 seasons at the Hopman Cup in Perth, organisers said Wednesday.

An exhausted Williams cut her 2015 season short this month, pulling out of both the China Open and the year-ending WTA Finals, saying she needed “time to heal”.

But the American great will be back on court for the January 3-9 tournament as she prepares to defend her Australian Open title at Melbourne Park later that month.

“Perth definitely started something quite amazing so I think itâ€™s only natural and fair and reasonable that I go back to Perth,â€ said Williams, who went on to win not only the Australian Open but the French Open and Wimbledon.

She teamed up with John Isner at the mixed team tournament in Perth this year, losing in the final to Poland.

“We were so close to winning last year. Iâ€™m really excited to be back,” she said, with doubles specialist Jack Sock her partner in 2016.

â€œFor me the Hopman Cup is super great preparation for the Australian Open.

“In 2016 I want to play doubles in Australia so it will be really exciting for me to get there, play some doubles and get some little experience at the Hopman Cup.â€

Among other teams, Gael Monfils and Caroline Garcia play for France while Lucie Safarova and Jiri Vesely turn out for the Czech Republic.