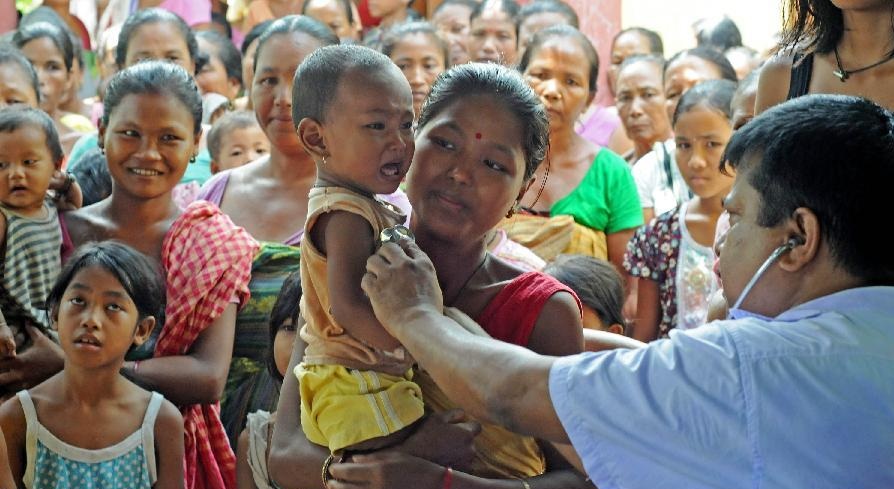 Kohima: Despite having 566 health care facility centres in Nagaland, the health care delivery system in the state is far from satisfactory, Nagaland Minister for Health and Family Welfare, P Longon, admittedon Wednesday.

The future doctors should take one’s assignment as a challenge and serve the people irrespective of their posting place and facilities available, the minister said while inaugurating the two-day long Nagaland Medical Students’ Association golden jubilee celebration here.

“With a few instruments in hand, you will find the joy of serving the people even in the remotest part of the state only if you worship your work and serve the people whole heartedly,” he said.

Longon also appealed to the gathering of the would-be doctors and in-service medical practitioners of the state to introspect seriously and render quality care to the people.

He also urged upon the medical officers and students to help the government in streamlining the department and not to indulge in private practice while being an employee of the government.

Meanwhile, thanking the central government for approving a medical college at Kohima, the minister asserted that the state government was trying every possible way to make it a reality and start the first academic session by 2016-17.

Longon expressed the hope that commencement of the medical college in the state capital would reduce the efflux of patients outside the state for treatment thereby improving the state’s financial condition.

He asked the doctors in the state to reach a level of competence that is considered minimum as laid down by the Indian Medical Council Act 1956.

The minister also appealed to all the future doctors to strive for knowledge and skills in order to become successful professionals so that people will get maximum benefit.