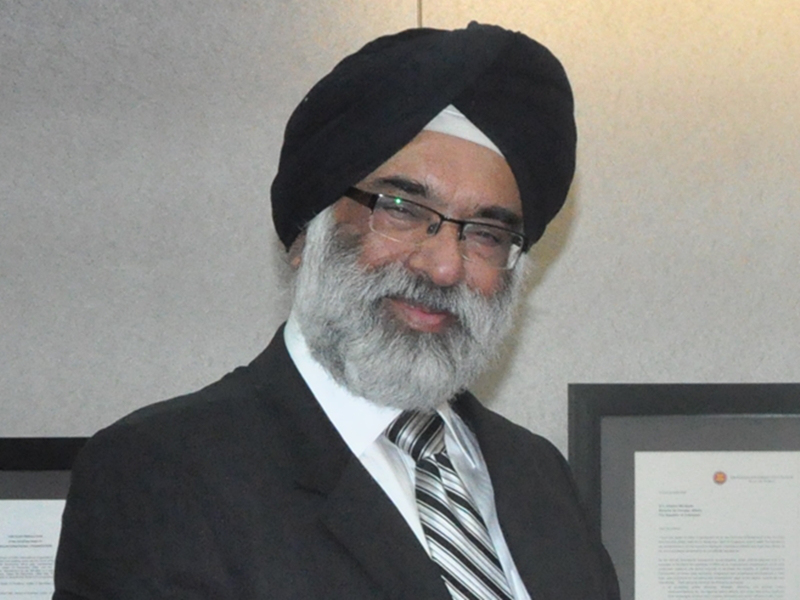 “He is expected to take up his assignment shortly,” the Ministry of External Affairs said.

Gokhale is set to take over as Indian envoy in Beijing from Ashok Kantha.

Singh had served in Indian Missions in Tokyo, Colombo, Nairobi, Rome and was India’s Ambassador to Ethiopia.

Before becoming the envoy to Indonesia, he was Additional Secretary in-charge of Africa at the Ministry of External Affairs here.

The bilateral ties between India and Germany are on an upswing and both sides have resolved to expand ties in a range of key areas including trade and defence during Chancellor Angela Merkel’s three-day visit here earlier this month.