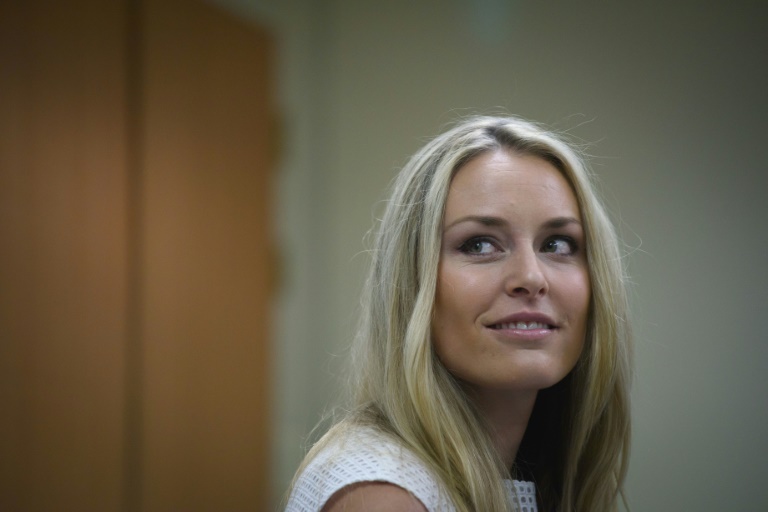 US ski star Lindsey Vonn, who broke her ankle in August, is headed to Europe to resume training but isn’t sure if she’ll compete in the first alpine World Cup race of the season.

“Excited to announce that I’m heading to Europe tomorrow and will be back on snow on Thursday,” the four-time World Cup overall champion said Monday on Twitter.

“Just to be clear, I am still undecided on whether I will compete in the first race of the season in Solden,” she added. “Will make a decision Friday.”

Vonn, who celebrated her 31st birthday on Sunday, broke her left ankle training in New Zealand on August 13.

It was just the latest injury setback for the American speed queen, who required two surgeries after seriously injuring her right knee in a high-speed crash at the 2013 world championships.

The 2010 Olympic downhill champion was forced to miss the 2014 Sochi Games, but stormed back last season to win eight World Cup races and lift the downhill and Super-G titles.