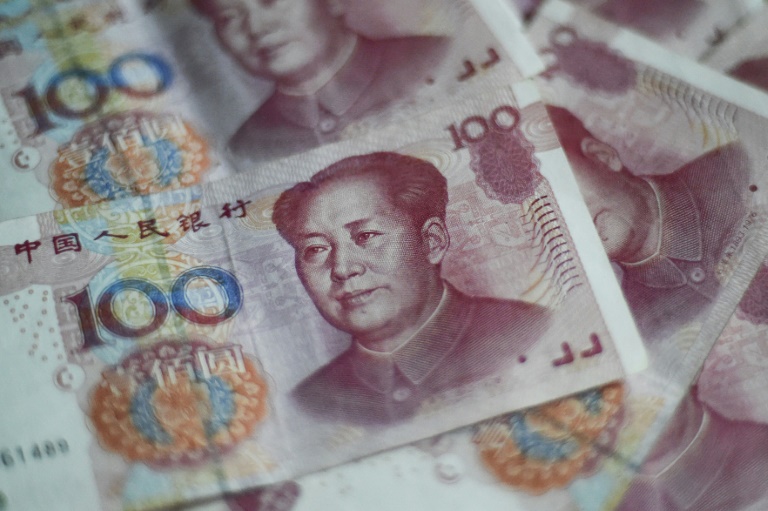 The US Treasury on Monday softened its longstanding position that the Chinese currency is “significantly” undervalued, saying it wants to see how market forces move the newly flexible yuan.

In its semi-annual report to Congress on whether trading partners artificially hold down their currencies, the Treasury Department said that the yuan “remains below its appropriate medium-term valuation,” a less critical view than that of the past several years.

Instead, the department said it is monitoring how Beijing implements its exchange-rate policy since the August 11 devaluation that signaled a new approach to the currency by the People’s Bank of China.

Between then and the end of September, the currency, also known as the renminbi, depreciated 2.3 percent against the dollar.

But, the report said, against market expectations of a much deeper fall, data suggests Beijing “sold a significant amount of reserves in August to stem the RMB decline.”

It noted that the currency had in fact appreciated against the greenback nearly 30 percent over the past five years, a period during which US business and Congress repeatedly assailed Beijing for allegedly artificially holding its currency down to enhance exports.

Since the August shift, the report said, “Treasury is carefully monitoring the implementation of the new exchange rate policy approach and how it will work in practice — specifically, whether China will allow the RMB to respond to market forces for appreciation as well as for depreciation.”

The report also singled out South Korea for holding down its currency, the won.

Data suggests that Seoul “continued to intervene to resist pressure for the won to appreciate against the dollar in the first half of 2015, but then sold foreign exchange in July and August to limit won depreciation,” the report said.