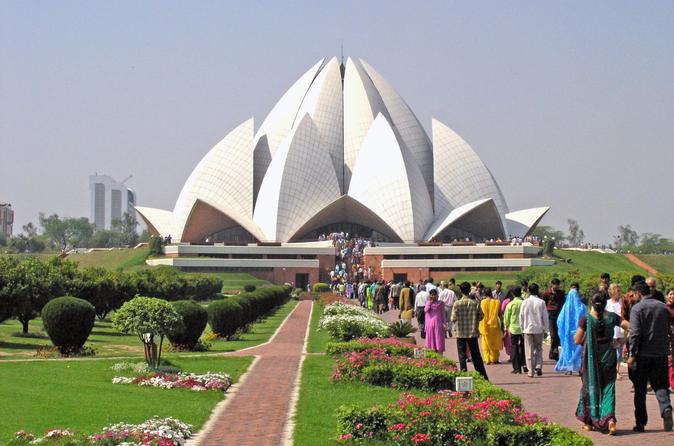 Realising the potential of solar power, the Lotus Temple has joined the list of institutions benefiting ‘Net Metering’- a billing mechanism that credits solar energy owners for the electricity they add to the grid.

The temple will energise Net Metering load of 120 kW in the coming days which is expected to save around Rs 1.26 lakh in its energy bills every month, said a BSES spokesperson.

The BSES has decided to aggressively promote solar power across its area of operation and has decided to organise power enclaves to educate costumers about benefits of Net Metering.

“We are promoting ‘net metering’ among our consumers. We have started organising Power Conclaves to educate large customers about the Net Metering policy and its beneficial impact on their electricity bill,” the spokesperson said.

In this drive, around eleven schools have also opted for Net Metering connections from BSES with a total sanctioned load of 535 kW.

“Apart from the Power Conclave, BSES has also started conducting various consumer interactive meets to educate consumers about the regulations related to Net Metering (of Renewable Energy). BSES will actively serve as a bridge between the consumers and the suppliers of renewal energy equipment,” the spokesperson added.