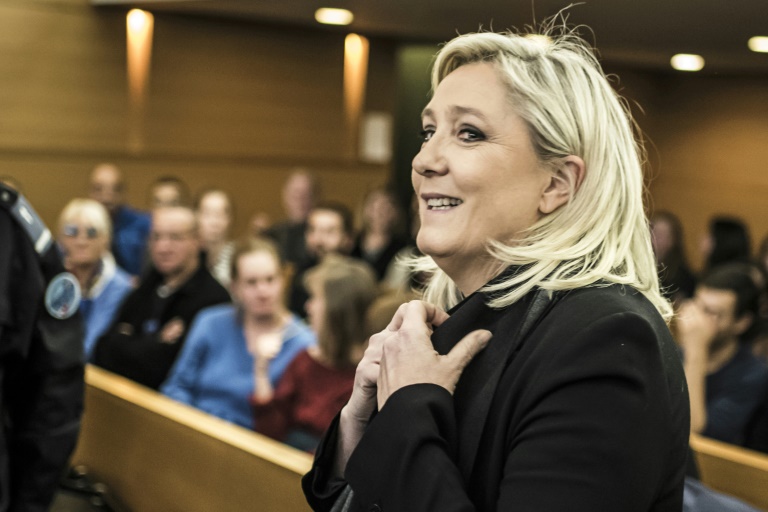 “Mrs Le Pen, by denouncing these prayers in the public space, which did not refer to the entire Muslim community but to a minority, only exercised her freedom of expression,” prosecutor Bernard Reynaud said at the trial attended by the 47-year-old in the central city of Lyon.