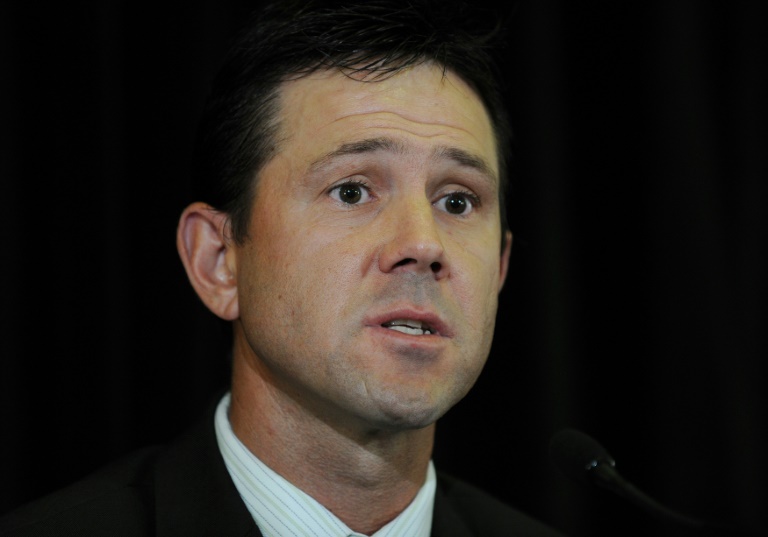 Appearing at Cairns’ perjury trial via video link from Australia, Ponting, 40, said that he had been in a hotel room with McCullum in India in 2008 when the New Zealander received a phone-call from Cairns.

Ponting said that when McCullum told him it was a “business” matter, he “didn’t ask any more questions”. McCullum had previously told the court that Cairns’ proposition concerned spot-fixing.

Ponting told Southwark Crown Court: “I was staying with Brendon in the (Kolkata Knight Riders) team hotel in Calcutta in 2008 on the eve of the first IPL (Indian Premier League) tournament.

“We were just sitting, sharing a drink, when he received a phone call — his phone rang. It was a very brief phone conversation, probably less than five minutes.

“He put the phone down, hung up and said it was Cairnsy and he ‘just made me a business proposition’.”

Ponting replied: “Yes, because I had no idea what the proposal or proposition was, so it wasn’t a remarkable thing.”

The former batsman, who retired in 2013, also said he was unaware that McCullum had later met Cairns and stated that they have never discussed the phone-call again.

In McCullum’s testimony, he had said that Cairns had encouraged him to participate in spot-fixing, saying that other players “did not have the balls to do it”.

Asked whether, if he had been approached to fix matches, he would have reported the matter to the cricket authorities, Ponting replied: “Yes.”

The charges facing Cairns relate to a libel case that the 45-year-old brought against Lalit Modi, the founder of the IPL, in March 2012.

Cairns successfully sued Modi for Â£1.4 million ($2.14 million) after being accused of match-fixing on Twitter in January 2010, but now faces allegations that he lied during the case.