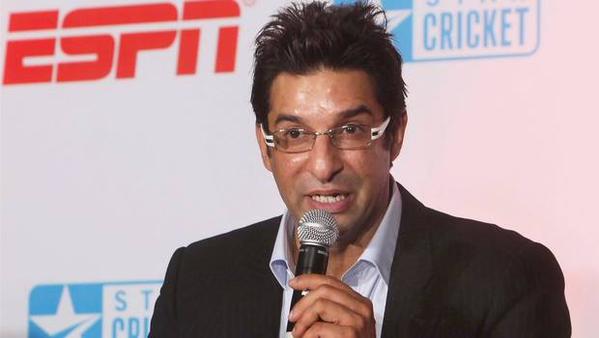 Former Pakistan pacers Wasim Akram and Shoaib Akhtar have pulled out from the commentary team for the fifth and final ODI between India and South Africa in Mumbai in the wake of Shiv Sena’s protest against Indo-Pak bilateral cricket ties.

Talks between BCCI President Shashank Manohar and PCB Chairman Shahryar Khan were cancelled in Mumbai yesterday after Sena workers stormed the BCCI headquarters demanding no interaction with Pakistan on and off the field.

Fearing more such protests, the Akram and Akhtar decided to from the Star Sports commentary team for the October 25 match.

Akram’s agent Arsalan Haider confirmed that the pair would commentate during the fourth ODI in Chennai at the MA Chidambaram Stadium and return to Pakistan on October 23, two days before the Mumbai match.