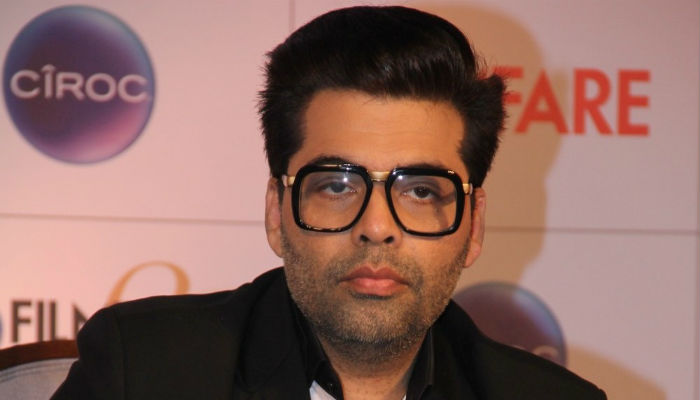 New Delhi: Filmmaker Karan Johar, more popularly known as KJo, has all qualities of being a celeb — from carrying himself with panache to saying the right things at the right time.

There is one more area in which he has beaten all his B-Town friends hands down —  he now has one million followers on Instagram.

The 43-year-old director, who is currently shooting for his film ‘Ae Dil Hai Mushkil’, took to his Twitter account to thank his fans and wrote, “A millionaire on Instagram! Will be more active now!! Was feeling like I was cheating on Twitter! But Alls fair in love and social media.”

The ‘Student of the Year’ helmer has promised to be more active on Instagram now.

The upcoming flick of Karan stars Aishwarya Rai Bachchan, Ranbir Kapoor and Anushka Sharma and is expected to hit the theaters next year.