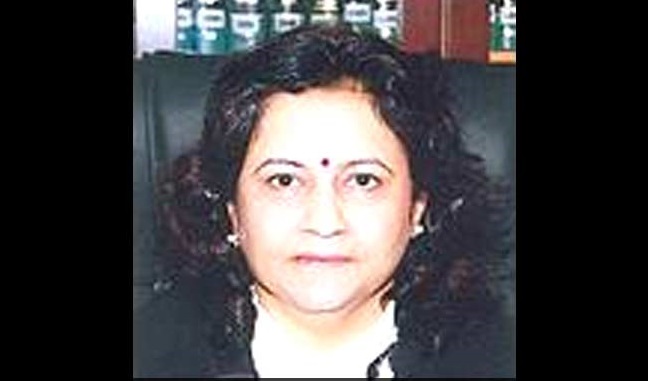 “Justice Reva Khetrapal’s name was unanimously agreed upon for the post. With this, a long pending issue has come to a logical conclusion. The institution of Lokayukta is crucial to ensure corruption free governance and to maintain high level of probity in the public domain,” said BJP’s Gupta.

Khetrapal was additional judge in the Delhi High Court between February 28, 2006 and September 22, 2014. She was also Additional District and Sessions Judge in 1991 and was posted as Special Judge (Narcotics) in 1994. She was appointed as Secretary, Press Council of India in 1999. In August, former Law Commission Chairman and former Chief Justice of Delhi High Court A P Shah had turned down the Kejriwal government’s offer to appoint him as the new Delhi Lokayukta.

The last Lokayukta, Justice (Retd) Manmohan Sarin, had relinquished office in November, 2013, following a five-year term. Since then, the post is lying vacant.