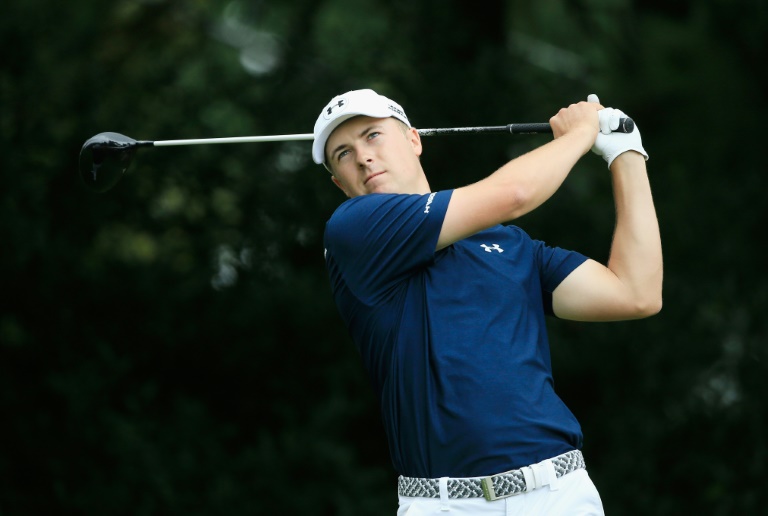 Jordan Spieth, the 2015 USPGA Tour player of the year, will headline the Singapore Open in January when it returns after a three-year absence, organisers said on Tuesday.

The 22-year-old world number two, who counts the Masters and US Open among five wins during a breakout 2015, said he was “really looking forward” to playing at the tournament.

“I’m very fortunate to play golf around the world and can’t wait to visit Singapore for the first time,” Spieth, a member of the US team who won the Presidents Cup in South Korea earlier this month, said in a statement.

Under a three-year deal with Japan’s Sumitomo Mitsui Banking Corporation, the SMBC Singapore Open will offer a minimum prize fund of $1 million and will be held at Sentosa Golf Club from January 28-31.

Formerly one of Asia’s richest with a $6 million purse when last held in November 2012, the tournament was cancelled in 2013 after British bank Barclays chose not to renew its sponsorship.

Previous headline players have included Phil Mickelson, Ernie Els and Rory McIlroy. Australia’s Adam Scott is a three-time winner with victories in 2005, 2006 and 2010, while Italy’s Matteo Manassero won the last edition in 2012.

The tournament will be jointly sanctioned by the Asian Tour and the Japan Golf Tour Organisation.