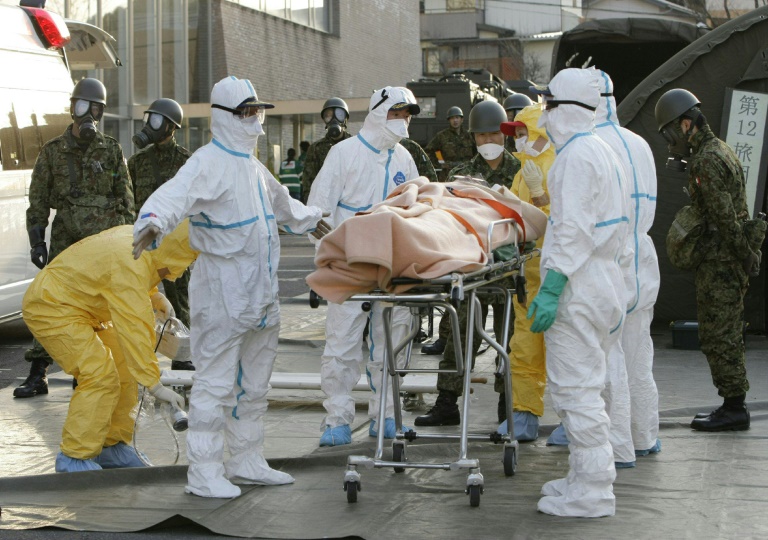 A former Fukushima nuclear plant worker has been diagnosed with radiation-related cancer, Japanese authorities said on Tuesday, in the first such confirmation more than four years after the worst atomic accident in a generation.

An official with the health ministry said the ex-employee, who is in his thirties, developed leukaemia after working at the plant following the 2011 crisis.

“The case has met the criteria” for radiation-related cancer, the official told a Tokyo press briefing.