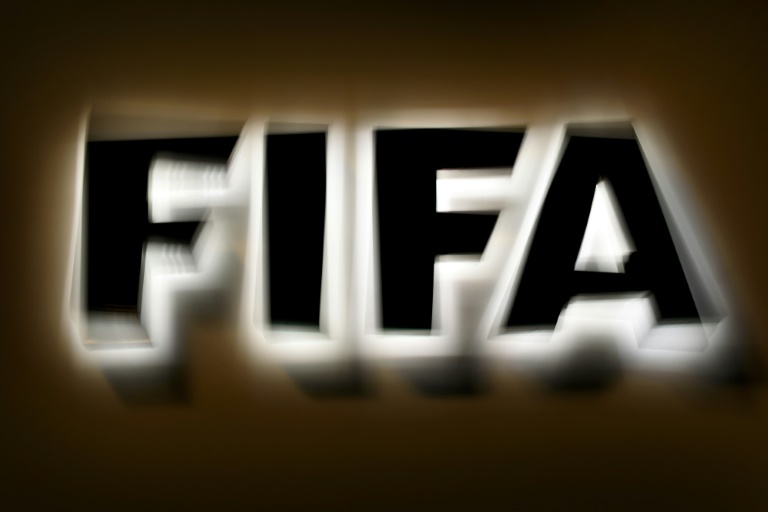 FIFA’s executive committee reconfirmed Tuesday that they will hold the election for a new president to replace Sepp Blatter next February.

On their official Twitter account, world football’s governing body confirmed an extraordinary elective congress will be held in Zurich on February 26, 2016, when there will be a vote for a new president.

It means potential candidates have until Monday to register their interest in running for the most powerful job in football to replace Blatter, who has been in charge since 1998.

Football’s governing body has been in chaos since October 9 when the ethics committee suspended current president Sepp Blatter, secretary general Jerome Valcke, and Michel Platini for 90 days due to ongoing investigations.

Prince Ali bin al Hussein, who lost to Blatter in May’s election, and former Trinidad and Tobago captain David Nakhid have officially stated their intention to run, as has Platini.

Both former Switzerland defenders Ramon Vega and Shaikh Salman, president of the Asian Football Confederation, say they are considering running for FIFA’s presidency.

Platini, the UEFA president, was considered the favourite to replace Blatter until his suspension.

His chances appear to have nosedived as neither he nor Blatter can explain an irregular payment of two million Swiss francs ($2 million, 1.8 million euros) made in 2011 for advisory work the Frenchman did for FIFA from 1998 to 2002.

In Tuesday’s extraordinary meeting in Zurich, FIFA’s executive committee also agreed to more transparency for ethics proceedings and affirmed that their Code of Ethics would be amended.