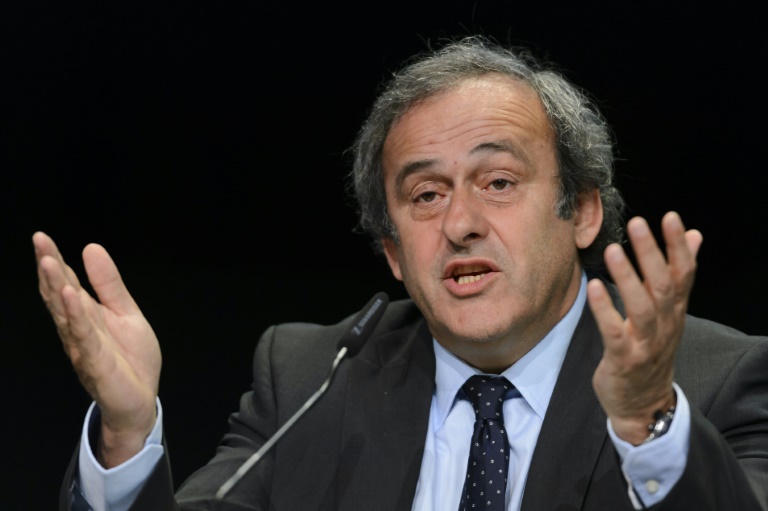 UEFA boss Michel Platini’s bid for the FIFA presidency will not be considered as long he is suspended, the Executive Committee of world football’s governing body’s was told on Tuesday.

Chairman of the FIFA Electoral Committee, Domenico Scala, explained to the Executive Committee that “presidential candidacies submitted in due time and form, but which relate to candidates who are subject to a (provisional or definite) ban from taking part in any football-related activity, will not be processed …. as long as such ban is valid and in force.”

He added that should such a ban be lifted or expire before the February 26 election, the Electoral Committee “would decide, depending on the respective exact point in time, on how to proceed with the candidacy concerned.”