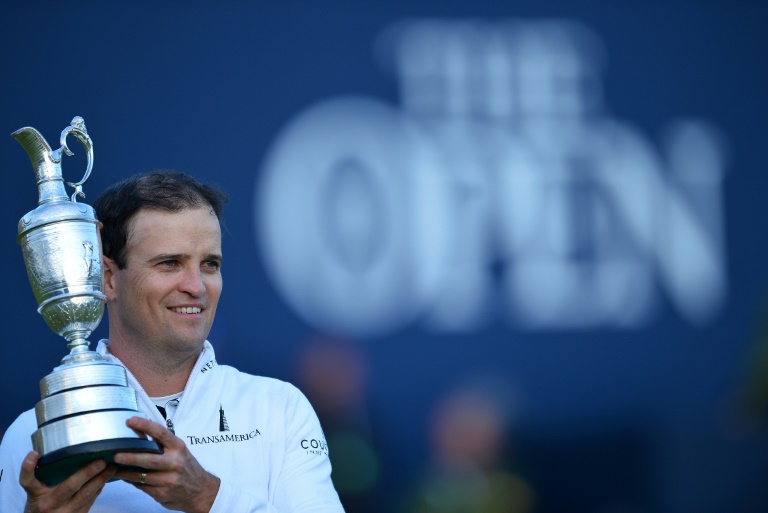 The British Open will return to Royal Portrush in Northern Ireland in 2019, golf’s governing body the R&A announced on Tuesday.

It will be only the second time that golf’s oldest major is played outside England and Scotland, after a previous tournament staged at Portrush in 1951, which was won by England’s Max Faulkner.

“We are very much looking forward to bringing The Open to Royal Portrush in 2019 and believe it will be a tremendous venue for the Championship,” said Peter Unsworth, chairman of the R&A’s championship committee, in a statement on the organisation’s website.

The move follows the successful hosting of the 2012 Irish Open at Portrush and comes after lobbying from Northern Irish major champions Rory McIlroy, Darren Clarke and Graeme McDowell for the Open to be played there.

Former R&A chief executive Peter Dawson had previously cited the record-breaking attendance at the 2012 Irish Open as a “tipping point” in deliberations about whether to take the Open back across the Irish Sea.

Last year, Portrush’s members voted overwhelmingly in favour of the course changes required to host the Open, which will take place from July 18-21.

“We know there is great anticipation throughout Ireland at the prospect of welcoming the world’s top golfers and it promises to be a hugely memorable week,” Unsworth added.

“We are delighted with the progress being made on the course preparations and they will undoubtedly enhance the challenge presented by these historic links.”

World number three McIlroy, who lifted the Claret Jug in 2014, said: “Royal Portrush is one of my favourite golf courses in the world. I think it will be a fantastic Open venue.

“They are going to add a couple of new holes to the golf course and I think that will be a great addition and will make the course even stronger. I’m really looking forward to it.”

The 2015 Open, won by America’s Zach Johnson, was played at St Andrews.

The 155-year-old tournament will visit Royal Troon next year, Royal Birkdale in 2017 and Carnoustie in 2018 before making its historic return to Northern Ireland the following year.

Until Tuesday’s announcement, the Open rotation took the tournament to nine coastal links courses — five in Scotland and four in England, with Portrush now becoming the 10th.