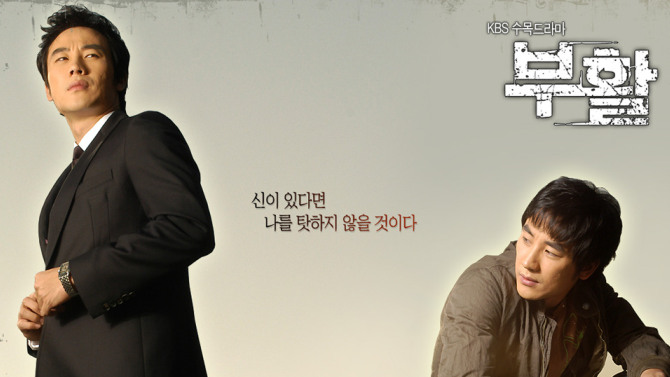 Public broadcaster, Korean Broadcasting System has signed on a deal with U2K Entertainment to remake the dramas.

The two companies will additionally co-operate to make Korean versions of American TV dramas and co-produce TV adaptations of Korean web cartoons, which KBS will televise.

“Resurrection” is the first KBS TV drama to receive remake treatment. Starring Uhm Tae-woong and Han Ji-min in the lead, the show is about a man who pretends to be his twin brother to reveal the conspiracy surrounding his father’s death.

‘Resurrection’ wasn’t a successful series in terms of ratings. It competed with hit ‘My Name is Kim Sam-soon’ in the same timeslot.

However, it is very dramatic and has a strong plot, which is why Uslan chose it,” said Jung Ji-young, KBS Content Business Office manager.