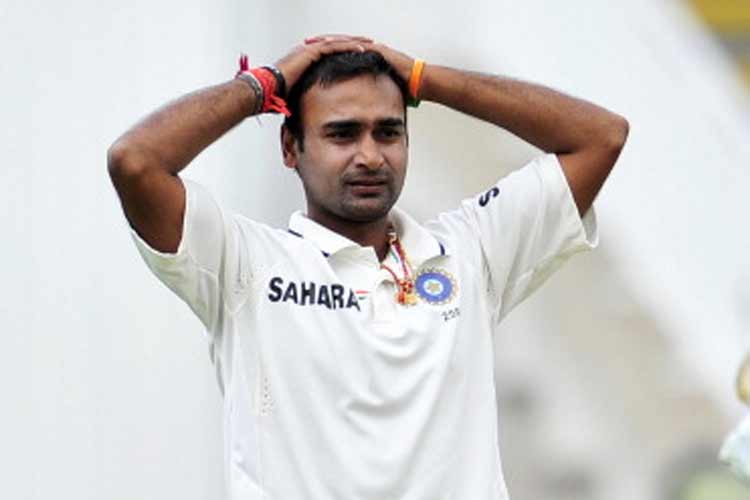 According to her complaint filed on September 27th, on 25th September, around 7 pm, she had gone to the hotel, where Mishra was staying, to meet him. She went into his room, however, he was not in the room at the time. He walked in a few minutes later and the two had a verbal argument.

During the fight, Mishra allegedly assaulted her. Two days later, she filed a complaint at the Ashok Nagar police station.

“The incident took place about a month ago and we have been investigating the case since then. We have already collected CCTV footage and have also spoken to employees at the hotel,” Sandeep Patil, DCP (Central), said.

“We have issued a notice to Amit Mishra asking him to appear before us so we can take his statements as well. We have given him a week’s time to do so,” Patil added.

A 30-member Indian unit took part in the camp which was held in Bengaluru from September 21 to 27.