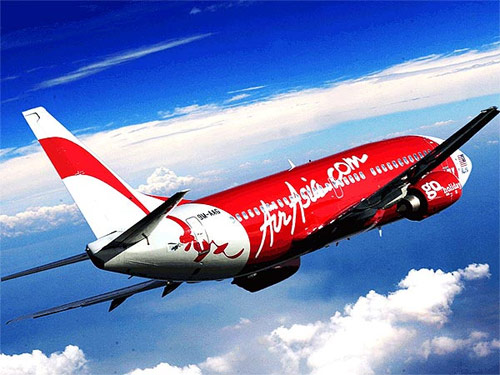 New Delhi: AirAsia India has announced its festive sale scheme with tickets as low as Rs 1,590 inclusive of all taxes. Bookings for this AirAsia scheme – applicable on travel between October 20, 2015 and February 29, 2016 – are open till November 1.

Among other routes covered under the scheme, New Delhi-Goa is priced from Rs 3,990, while Guwahati-Imphal and New Delhi-Guwahati fares start from Rs 1,690.

AirAsia has presence across Indonesia, Thailand, the Philippines and India in the form of either joint ventures or subsidiaries.