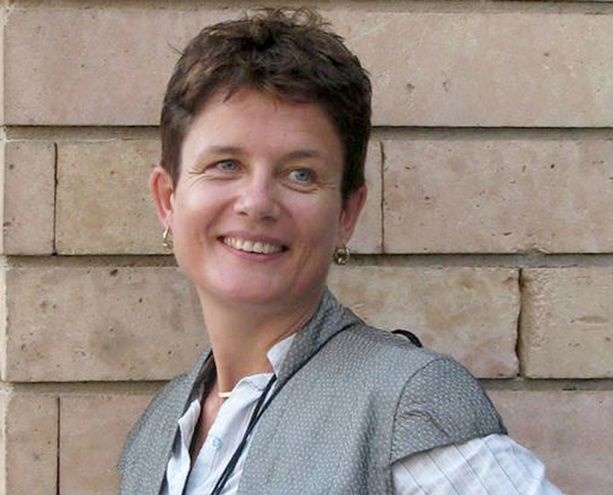 A British woman working for a London-based media charity who was heading to Iraq has been found dead at Istanbul’s Ataturk airport, her organisation said on Monday.

“We at the Institute for War and Peace Reporting (IWPR) are devastated to announce the death of our country director in Iraq, Jacky Sutton,” said the group, which supports and trains local reporters in conflict zones.

The 50-year-old was found dead on October 17 after flying in from London en route to her base in Arbil in the Kurdish region of Iraq.

IWPR said it was still trying “establish the facts” surrounding her death, but British press reports said she was found hanged in the toilets.

Turkish media said she had become distressed after missing a connecting flight and having no money to buy a new ticket.

Friends and colleagues paid tribute to Sutton, and were quick to dismiss suggestions she had killed herself.

Iraq’s parliament speaker Salim al-Juburi “called on the Turkish authorities to uncover the circumstances of the incident,” a statement from his office said.

The statement said “she passed away in mysterious circumstances in a Turkish airport on her way to Iraq, which she was planning to visit to help the country”.

During her career, Sutton worked with humanitarian organisations, the United Nations and as a producer for the BBC.

The IWPR is already reeling from the death five months ago of Sutton’s predecessor Ammar al-Shahbander in a Baghdad car bomb.

Sutton had been in London to join Shahbander’s family at a memorial service last week.

“Jacky was one of the top development professionals working on Iraq, and she devoted nearly 10 years of her life to helping the country,” said IWPR executive director Anthony Borden.

“She was extremely bright, highly competent, and well able to handle herself in difficult environments, and she was universally loved. We are in total shock.”

Sutton worked at the BBC World Service from 1998 to 2000, reporting from Africa and the Middle East.

She served with the United Nations in numerous senior roles and was recently working on a PhD on the position of female journalists in Iraq and Afghanistan at the Centre for Arab and Islamic Studies at the Australian National University in Canberra.

While in Iraq, she was due to discuss projects to counter violent extremism, said IWPR.

Britain’s Foreign Office confirmed the death of a British national in Istanbul and said it was providing consular support to Sutton’s family.