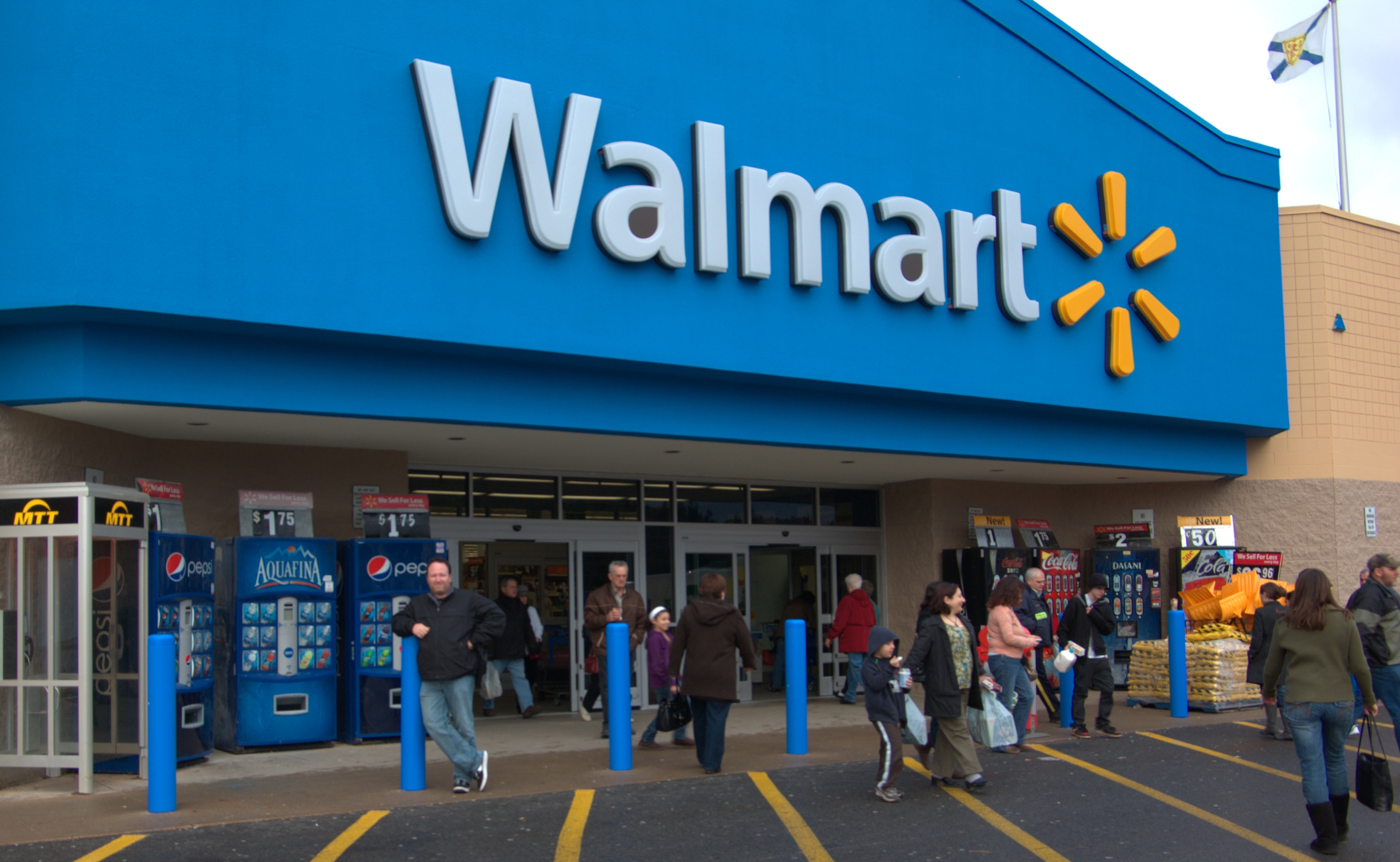 Washington: In a shocking revelation, America’s multinational retail corporation Wal-Mart is suspected to have paid bribes worth millions of dollars in India.

In a report by The Wall Street Journal, Wal-Mart’s “suspected bribery” unearthed in India involves thousands of small payments to low-level local officials to help move goods through customs or obtain real-estate permits.

“The vast majority of the suspicious payments were less than US $200, and some were as low as US $5, the people said, but when added together they totalled millions of dollars,” the daily stated.

In 2013, Wal-Mart shelved plans to open retail stores in India by severing a joint venture with Bharti Enterprises Ltd and instead decided to become solely a wholesaler there, the report said.

Wal-Mart, which was pushing the previous UPA regime for opening of the multi-brand retail sector was also involved in lobbying before the US Congress in this regard, Congressional disclosure reports have said in the past few years.

According to the report, Wal-Mart’s massive bribery efforts is unlikely to bring in any penalty on it as its Indian operation does not yield any profit under the provisions of the Foreign Corrupt Practices Act (FCPA) of the United States.

“Because penalties under the FCPA are often connected to the amount of profit the alleged misconduct generated, the payments in India wouldn’t be likely to result in any sizable penalty, since Wal-Mart’s operations there haven’t been particularly profitable, said people familiar with the matter,” the daily reported.

There was no immediate response from Wal-Mart’s corporate headquarters in the US on the Wall Street Journal’s report on its bribery in India.

According to The Wall Street Journal, federal investigators “found evidence of bribery in India, centering on widespread but relatively small payments made to local officials there,” during the course of its “high-profile federal probe” into allegations of widespread corruption at Wal-Mart Stores Inc’s operations in Mexico.

The investigations though have found little in the way of major offenses in Mexico, and is likely to result in a much smaller case than investigators first expected, the daily said.