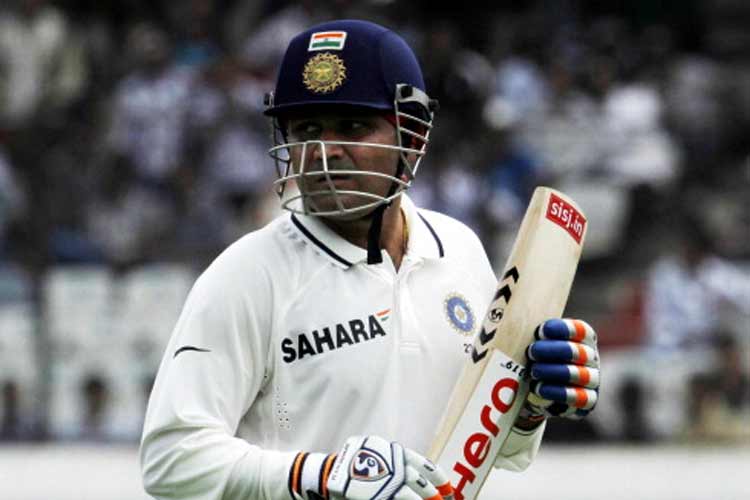 Virender Sehwag has hinted at retirement to make himself eligible for the inaugural edition of Masters Champions League, which will feature legends like Brian Lara, Wasim Akram and Adam Gilchrist among others.

Speaking during the ceremony in Dubai, Sehwag casually remarked that he would quit international cricket. His comment instantly went viral with several teammates paying tributes to the former Master Blaster, who continues to play first-class cricket for Haryana. Sehwag later clarified the decision to quit was not final and he would make up his mind only after returning to India.

A day before his 37th birthday, Sehwag was today unveiled at the launch ceremony of the veterans 2020 league in Dubai.

When Sehwag, who was present alongside Brian Lara, Graeme Smith and Azhar Mahmood at the launch, was asked how he could play as MCL is a retired cricketers’ league, Sehwag said “If I am not retired I will not play. I will go back to India and announce my retirement.”

MCL is supposed to be played in February next year, which means that Sehwag will complete his Ranji Trophy commitments with Haryana before joining the veterans’ league.

In a glorious international career spanning over 12 years, Sehwag played 104 Tests scoring 8586 runs at an impressive average of 49.34, hitting 23 centuries and 32 half-centuries.

He is the only triple centurion in Tests for India having scored career-best knock of 319 against Pakistan at Multan, which also is an Indian record. He is also one of those rare batsmen to have scored two triple ton with his next one (309) coming against South Africa.

In 19 Twenty20 Internationals, he managed 394 runs with two half-centuries.

He has been a part of two World Cup winning teams under Mahendra Singh Dhoni’s leadership — 2007 World T20 in South Africa and the ICC Cricket World Cup in India.