Home Music & Entertainment Vidya, Big B, Nawazuddin are the new ‘TE3N’ in town 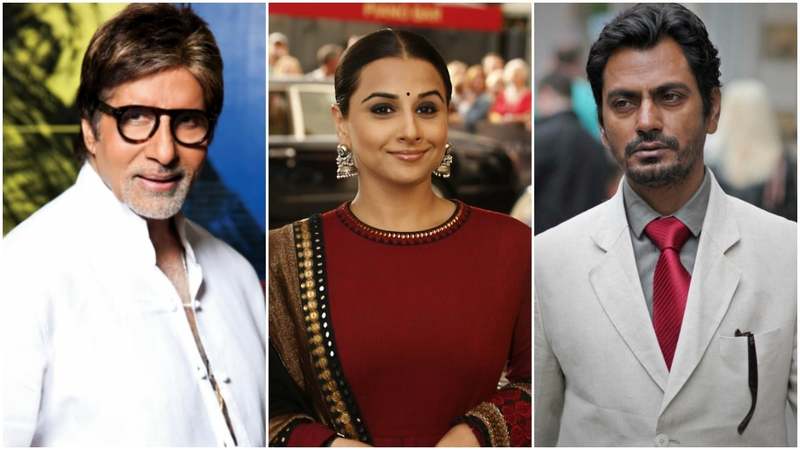 Karachi: They are they are regarded as some of the finest performers and most powerful actors B Town has seen. Amitabh Bachchan, Vidya Balan and Nawazuddin Siddiqui can run a movie as a one man army.

But then, have you ever imagined them working in one film? Then it is a dream come true for you as they will be seen soon in a thriller titled ‘ TE3N.’

According to sources, the 73-year-old actor signed on to the project, which will be directed by Ribhu Dasgupta, without even seeing the script, reports the Dawn.

Talking about the film, creative producer Sujoy Ghosh said that when Ribhu sketched out the idea to the ‘Paa’ star, he agreed to do it instantly just on the basis of the thought.

It is being said that Nawazuddin and Vidya also agreed to play their parts in the film immediately.

The film, which is set in Kolkata, is going on the floors next month and will be released in 2016.