Home World US to require recreational drones to be registered: official 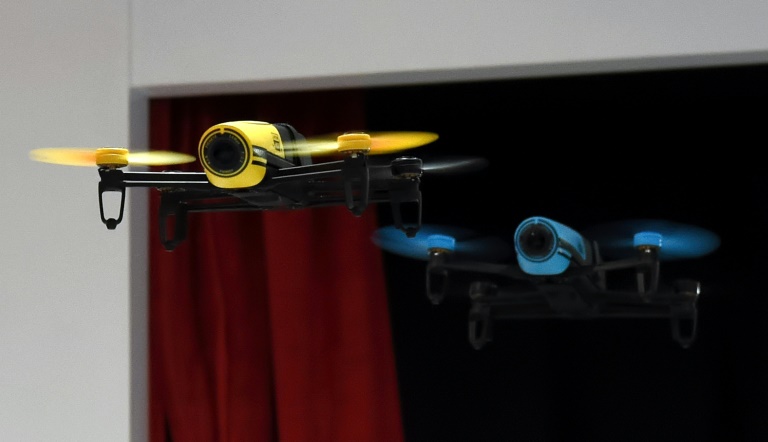 The United States said Monday it will soon require the owners of recreational drones to register their devices with authorities, amid rising concerns over air safety and privacy.

Transportation Secretary Anthony Foxx and Federal Aviation Administration (FAA) head Michael Huerta told a joint news conference they were setting up a task force to move ahead with the plans.