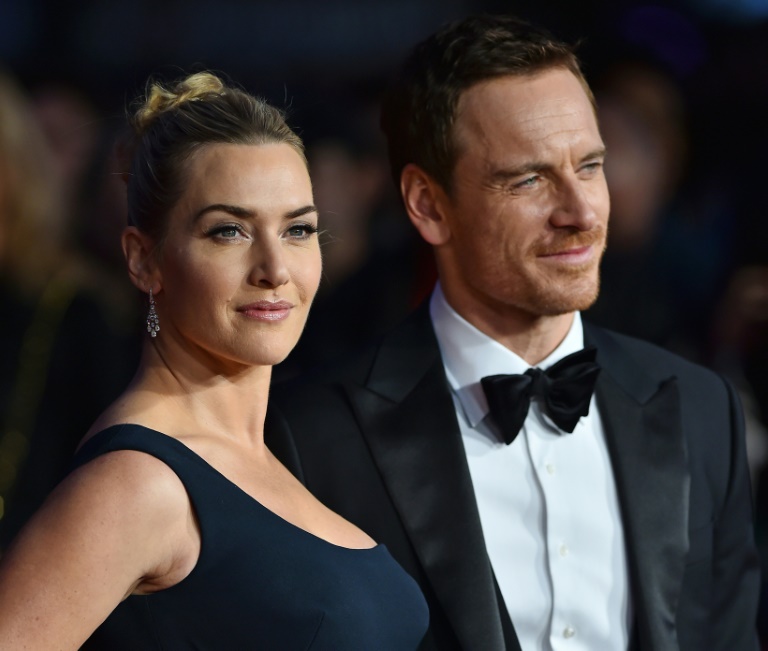 The 59th edition of the London Film Festival concluded Sunday with the European premiere of the Danny Boyle-directed biopic “Steve Jobs”, starring Michael Fassbender as the iconic co-founder of Apple.

The screenplay was created by Oscar-winning writer Aaron Sorkin, author of “The Social Network” and “The West Wing”, and is primarily based on an authorised biography of Jobs written by Walter Isaacson.

“What you don’t see in this movie is a dramatic recreation of his Wikipedia page,” Sorkin said at a news conference, acknowledging the work as a partial portrait with fictional elements.

The second biographical film to be released about Jobs after 2013’s “Jobs”, the script unfolds in three acts based around launches of Apple products: the Macintosh computer in 1984, the NeXT computer he launched in 1988 after being ousted from Apple, and the iMac in 1998.

“What you see is a dramatisation of several of the personal conflicts that he had in his life and they give you a picture of something,” Sorkin said.

“I do think that the movie gets some larger truth, some more important truth.”

Director Danny Boyle, who won an Oscar for his “Slumdog Millionaire”, chose to film in different formats to capture each of the film’s three periods: 16mm for 1984, 35mm for 1988, and digital for 1998.

“It was an amazing experience, picking up the script which was 180 pages of dialogue,” Boyle said.

“There were no indications for how to do it. We wanted to make it an immersive experience.”

Though the film has drawn criticism from its outset by Jobs’ widow Laurene Powell Jobs and Apple CEO Tim Cook, it was supported by Apple co-founder Steve Wozniak, who acted as an advisor for the movie.

Fassbender admitted the criticism had given him some concerns before he agreed to slip on Jobs’ signature black polo neck sweater and round glasses and portray him for the film.

“To be honest, it did make me hesitate,” before taking the part, Fassbender said.

“I have the utmost respect for Steve Jobs, so hopefully when they see it, if they see it, they won’t feel hurt by it and it certainly wasn’t my attempt.”

Winslet, who won an Oscar for best actress for 2008’s “The Reader”, said that she had been struck by the “incredible loyalty” of those around Jobs.

“I had a kind of backstage access in terms of information about Steve and stories about him and I can honestly say that if I had met him, I think I would have quite liked him,” Winslet said.

“Do I think he was extraordinary? Yes.”

Among the 238 feature films that appeared over the festival’s 12 days, the event this year chose to highlight in particular the struggles of women through choices such as “Suffragette” on the campaign for votes for women.

Also shown were “He named me Malala”, a documentary about the youngest ever Nobel Peace laureate, “Carol”, about a love story between two women, and “Truth”, about an investigation of the military record of former US President George W. Bush led by Mary Mapes.

The festival also celebrated the career of Australian actress Cate Blanchett, who was awarded a British Film Institute Fellowship for outstanding contribution to film.