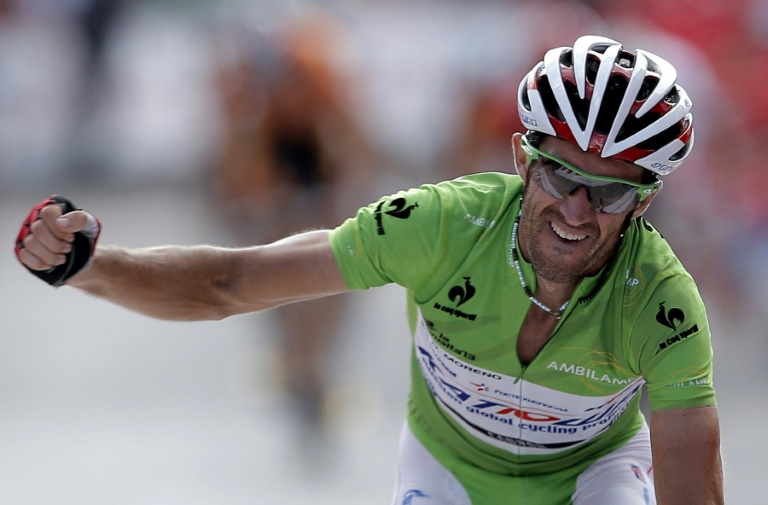 “Movistar Team confirms the signing of Dani Moreno for Eusebio Unzue’s team for the 2016 and 2017 seasons,” they said in a statement.

The 34-year-old finished ninth at the Vuelta a Espana back in September and second to Vincenzo Nibali at the Tour of Lombardy last month during an impressive final season with Katusha.

A winner of the Fleche Wallonne one-day Classic in 2013, Moreno will join forces with the likes of Nairo Quintana and Alejandro Valverde as Movistar aim to protect their status as the number one ranked team in the world.