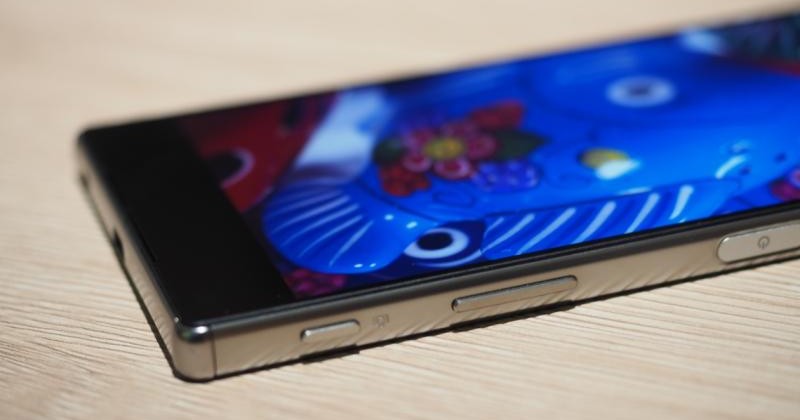 Bengaluru: Sony is finally ready to announce its new range of flagship devices in India on Oct 21. The company has sent out media invites for the launch of its new Z series of smartphones called the Xperia Z5 and the Xperia Z5 Premium.

The Xperia Z5 and the Z5 Premium are expected to come with premium price tags of Rs 59,970 and Rs 69,981 respectively, which keeping in mind the Apple iPhone 6s is not that expensive.

The Xperia Z5 Premium is the world’s first 4K-screen smartphone and was showcased by the company at the IFA 2015 event.

The Z5 Premium has the similar specs as the Z5 other than the 4K screen. It also has a bigger battery 3430 mAh. The Z5 Compact has 2GB RAM, 4.6-inch HD screen and a 2700 mAh. The rest of the specifications are the same as other two smartphones. Xperia Z5 and Xperia Z5 Premium will be available in both single SIM and dual-SIM variants.