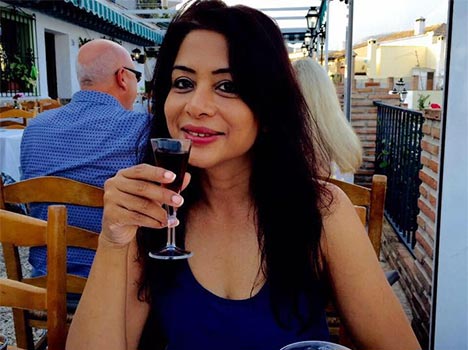 A nine member CBI team has questioned Mikhail Bora in Guwahati and has raided nine locations including Mumbai, Goa, Kolkata and Chindwara in connection with the Sheena Bora murder case.

Mikhail was interrogated for hours and according to reports he was cooperative and passed on some crucial leads during the interrogation.

Ms. Mukherjea, Bora’s mother, and two others are scheduled to be produced before a Mumbai court for further remand.
In a latest development, Mumbai court has extended judicial custody of Indrani Mukerjea and two other accused till October 31.