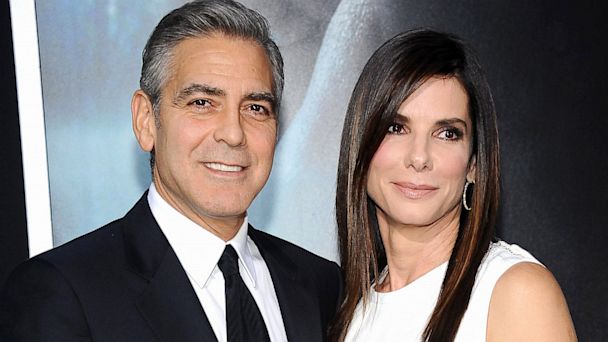 Hollywood stars George Clooney and Sandra Bullock are longtime friends, but when it comes to work, the actor says his “Gravity” co-star is the “boss”.

The duo is currently busy promoting their new project “Our Brand Is Crisis” produced by Clooney, 54 and starring Bullock in the lead role had a great time working together.

“It’s really fun to sit down with someone you know and say, Well, let’s make this movie,” “The Descendants” actor said.

“Sandra is boss,” he joked. In the film Bullock, 51, stars as “Calamity” Jane Bodine, a political consultant, who uses her cynical tricks, to create a winning strategy for an unpopular candidate in a Bolivian election.

“It’s nice just to sort of be able to work together. You grow up, you share life experiences, you’re mellowing out, you share your new sense of self. We’re good at arguing our points of view and never feeling like it got personal,” “The Proposal” actress said.

The part, the Oscar-winning actress is playing in the film, was originally written for a male actor (Clooney) but when Bullock showed interest in it, Clooney was happy to oblige.