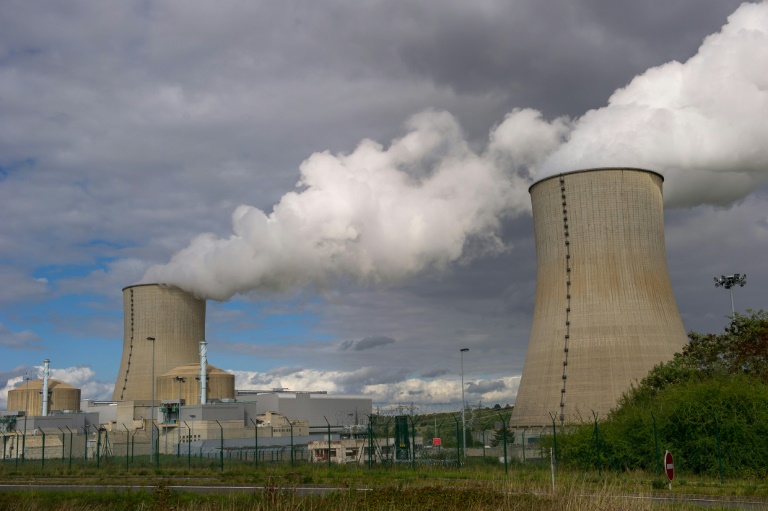 As UN diplomats convene in Bonn on Monday, developing nations are balking at the latest draft of a global climate agreement to be inked in Paris in December, negotiators and experts say.

The five-day session is the last formal parlay before heads of states and ministers gather in the French capital to seal a deal to beat back the threat of global warming and help poor nations cope with its impacts.

Monday will be the first opportunity for rank-and-file negotiators to weigh in on a new draft whittled down from 80 pages to 20 by two senior diplomats — one from Algeria, the other from the United States — leading the process.

Reactions from developing nations and veteran analysts of the talks, now in their third decade, suggest that sparks will fly at the opening session.

Many countries are likely to insist that deleted passages be restored before the arduous job of line-by-line revisions can even begin.

“The textâ€¦ cannot be used as a basis for negotiation, as it is unbalanced,” the African Group said in a statement released hours before the opening session.

The new draft “does not reflect the African Group positions, and crosses the group’s red lines,” it said.

The African nationsâ€™ viewpoint is shared by other blocs under the more than 100-strong “G77 plus China” umbrella.

“There is no question that this new text will definitely anger some parties, or all parties in some ways,” said Jens Mattias Clausen, a climate change advisor for Greenpeace.

One make-or-break issue is finance.

Rich nations have pledged to mobilise $100 billion (88 billion euros) per year from 2020 to help vulnerable countries reduce their greenhouse gas emissions and cope with the impacts of global warming.

Developing nations want firm commitments, not just on the total amount but also where it will come from and what it will be used for. They favour public monies, and demand that funds be balanced between mitigation — cutting carbon emissions — and adaptation.

The draft agreement “completely ignored the submissions of (the) G77 on finance”, said Gurdial Singh Nijar, a Malaysian negotiator and spokesman for the Like-Minded Developing Countries, a grouping which includes China and India, as well as many African, Asian and Latin American nations.

There is nothing, for example, “on the obligations of developed countries to provide the means of implementation” for relevant technology, he told AFP.

Another key element that many countries say was sidelined is a timetable for reviewing and ramping up national commitments — submitted ahead of the November 30-December 11 conference — to slash carbon emissions.

The pledges are a key pillar of the agreement, which would take effect in 2020.

In a related complaint, nations across the development spectrum expressed disappointment that the goal of “decarbonising” the global economy — essentially switching away from fossil fuels — was dropped from the draft.

Running through most of these issues is a deep divide between developing and developed countries on how to share out the task of curbing carbon emissions.

Rich countries have acknowledged their historical responsibility for global warming, but insist that rapidly growing economies — today among the biggest emitters — need to take on more of the burden.

The overarching goal of the UN process is to limit average global warming to two degrees Celsius (3.6 degrees Fahrenheit) over pre-Industrial Revolution levels.