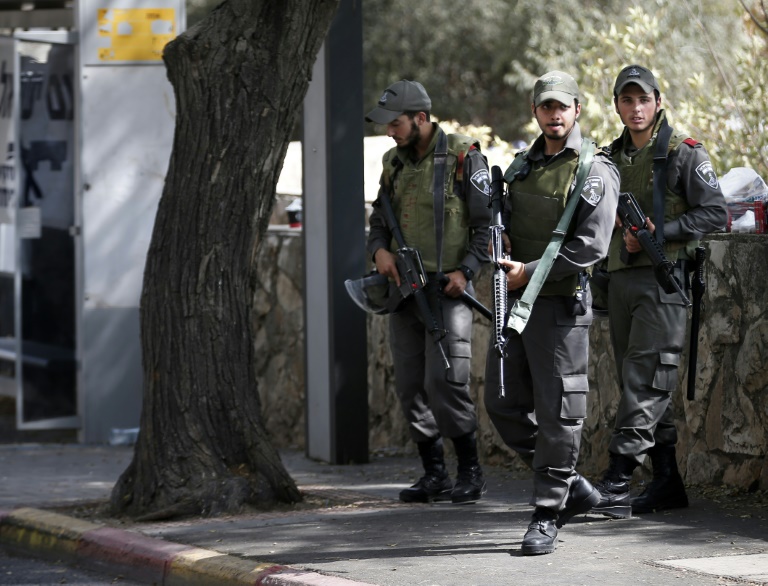 A person has died after being wounded in a shooting attack Sunday on the central bus station of the southern Israeli city Beersheba, a hospital said.

Beersheba’s Soroka hospital said in a statement that 10 people were evacuated to its trauma room and one of them was pronounced dead on arrival.

Police also announced the death of a person from the same attack. Details about the person’s identity were not immediately known.