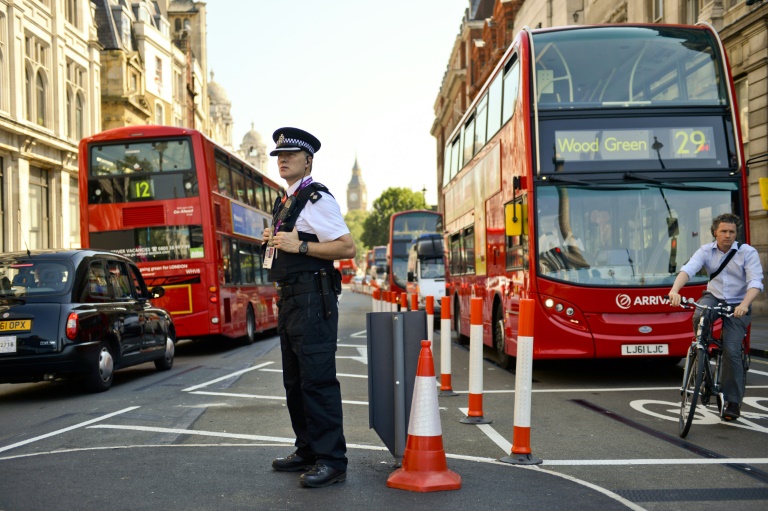 One of rugby’s unheralded traditions will not take place this week because of London’s notorious traffic problems — Steve Hansen and Heyneke Meyer will not be having their usual pre-match dinner.

The All Blacks and Springbok coaches may be rivals on the park and poles apart in personality off it, but they enjoy each others company and make a point of dining together before sending their troops into battle.

This week it won’t be possible though.

“Getting around London’s a nightmare so we’ll probably miss out on the meal but nothing else will change” in the routine before Saturday’s match at Twickenham, Hansen said.

In the world of professional sport, and the clamour to uphold national honour Hansen and Meyer have a unique relationship.

“It’s like playing your brother,” is how Hansen described it as the All Blacks prepared to head to London.

When South Africa turned on Meyer after the Springboks shock loss to Japan at the start of the World Cup, he later revealed it was a supportive text from Hansen that helped him get through the dark days that followed.

Hansen, 56, is the older “brother” by eight years. Both took over as head coaches in 2012 and the All Blacks have won six wins out of seven matches against the Springboks since then.

Win or lose, the laidback Hansen shows little emotion while any great play by the Springboks sees a very animated Meyer leaping about in the coaches in box screaming and throwing his arms in the air.

“If did that I’d probably have a heart attack. I don’t know how he hasn’t had one,” joked Hansen.

“It’s just how he is. He wears his emotions on his sleeve and I think it’s great. You’ve got to be who you are.”

Hansen, who has free reign to select who he likes, has sympathy for Meyer and the difficulties he faces.

“Whilst we laugh at Heyneke, he’s under immense pressure. The rules for his selections are totally different to any other country on the planet. There’s a quota they have and that makes it difficult. So good luck to him. He’s a good man.”

Although there is a place in the grand final at stake on Saturday, Hansen said there will be no change to the All Blacks routine this week except he won’t be able to slip out to enjoy an evening with his mate.

The two sides will probably meet after though.

“We really enjoy (the Springboks) company. They are good men. They play real hard on the track but off they track they are great people.

“He drives that. He’s the leader of their ship and I’ve got a lot of respect for him. So we won’t change anything we just won’t have an opportunity to go for a braai or a meal somewhere because of the travel it’s not possible.”