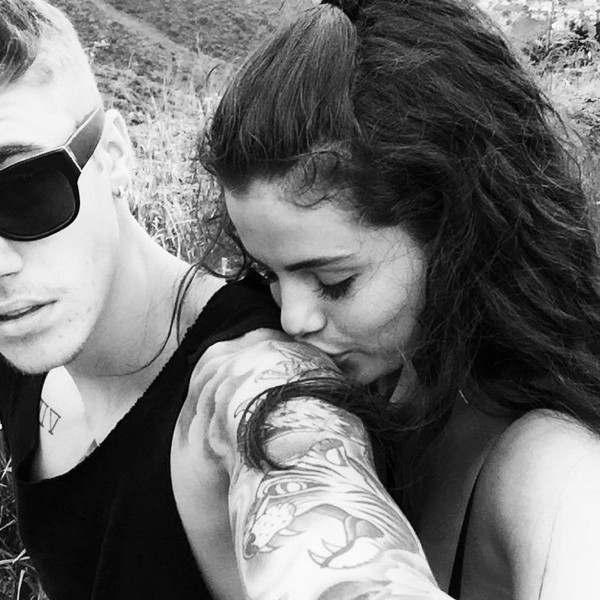 The track titled “Strong” has Gomez, 23, singing “There’s no sophistication in my lack of patience….

“It’s cause you’re the only one I’m really missing…,” Bieber follows.

It’s still not clear if the track will appear on the 22-year-old “Baby” hitmakers upcoming album “Purpose” scheduled for November 13 release.

The singers confirmed they were dating in 2011 but broke up in late 2012. The couple went on and off for a couple of years before ending the relationship for good in late 2014.