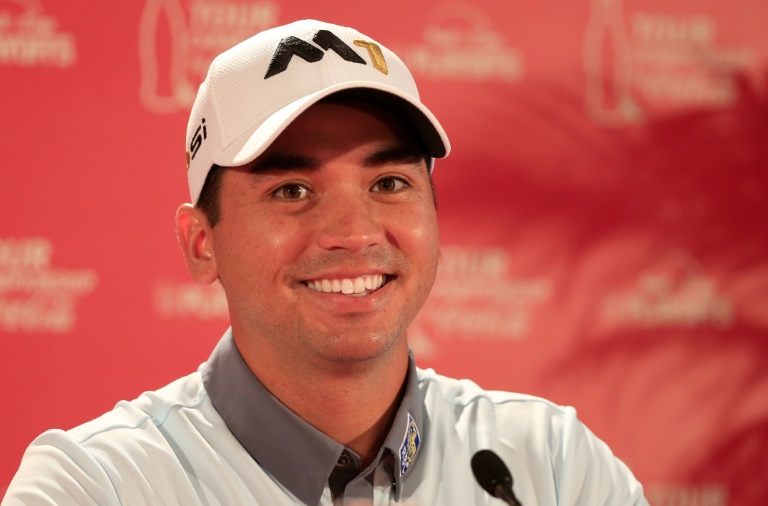 Jason Day has replaced Jordan Spieth as world number one in the latest golf rankings released on Monday.

The Australian, who won his first major title at the PGA Championship in August, takes the top spot for the second time in his career.

He moved ahead of Spieth on September 21, but lasted just a week as the American won the Tour Championship to regain top spot.

Neither player was in action last week, which ensured that Day would edge ahead based on the rankings formula with 12.42 points average to 12.40 for Spieth.