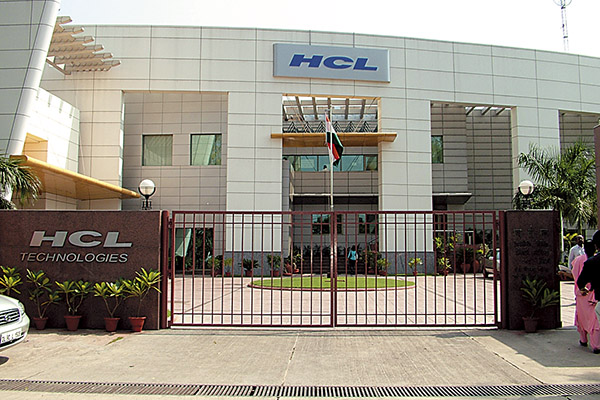 The company had posted a net profit of Rs 1,873 crore in the year-ago period, it said in a BSE filing.

HCL had already warned of a “tepid” September quarter on account of adverse currency impact and a client-specific issue.

Without the adjustment, the reported quarter’s revenues stood at Rs 1,726 crore.

Consolidated revenues grew 15.6% to Rs 10,097 crore (ex-adjustment) in July-September of this fiscal as against Rs 8,735 crore in the same quarter of the previous fiscal.

The firm follows July-June as the fiscal year.

In dollar terms, net profit declined 9.3% to $278.5 million (ex-adjustment) in the period under review as against $307.2 million in the year-ago period.

Revenues rose 7.7% to $1.54 billion during the review period, from $1.43 billion in the corresponding quarter last fiscal.

“We have started FY16 on a strong footing with LTM revenue growth of 15% y-o-y in constant currency. Our investments in BEYONDigital, Next-Gen ITO and IoT offerings is reflected in our healthy bookings and deal pipeline,” HCL Technologies CEO Anant Gupta said.

Revenues from Europe grew 18.2% y-o-y while those from the Americas jumped 12.3% during the said quarter.

Vertical growth was led by lifesciences and healthcare at 40.5%, telecommunications, media, publishing and entertainment at 23.2%, retail and CPG at 6.6%t, public services at 22%, manufacturing at 12.7% and financial services at 7.7% y-o-y.

HCL Technologies saw an exit of 536 employees during the September quarter, taking the total headcount to 1,05,571.

It signed 10 transformational engagements with more than $1 billion of Total Contract Value this quarter.

The company has declared an interim dividend of Rs 5 per share of Rs 2.