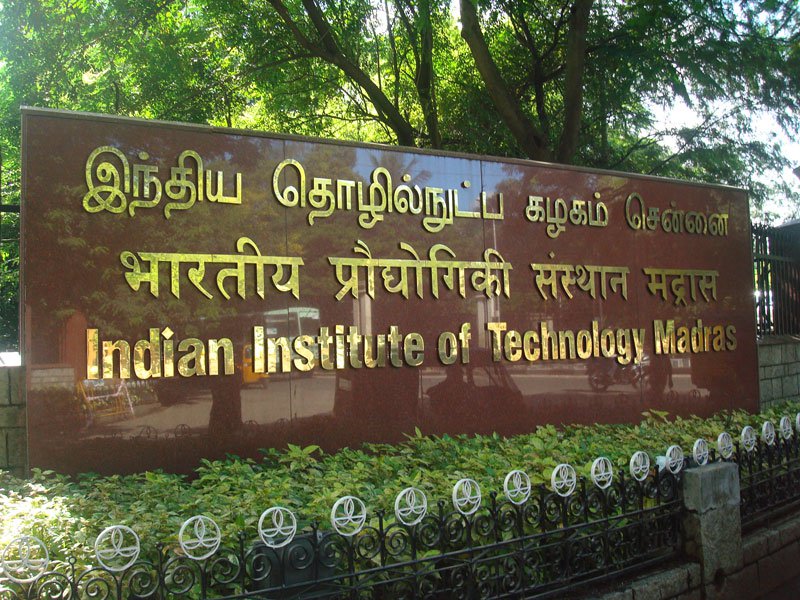 Chennai: A final year engineering student from prestigious Indian Institute of Technology (IIT), Madras was found dead in his hostel on Monday.

According to police officials, Prasad was residing in the third floor of Ganga hostel. He was from Kollam in Kerala and joined the institution in 2012. Prasad’s friends found his body hanging from the ceiling of his room. Police suspect it to be a case of suicide. However, no suicide note was found.

The incident took place almost a month after another student of the same institute, Nagendra Reddy (23), was found hanging in his room.

“At this time, we have no indication of the reason for death,” IIT-Madras director expressed deep regret at the second death in an official statement.