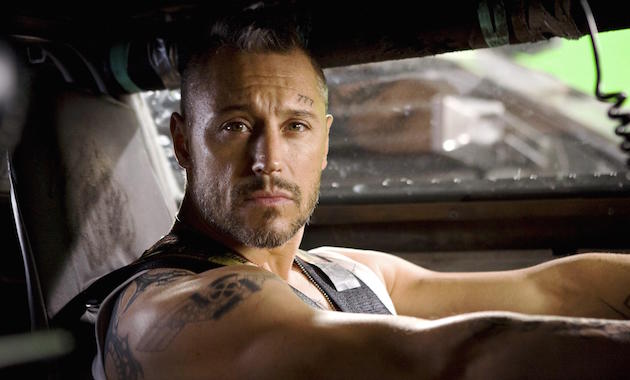 The film will star “Death Race” actor Max Ryan, who has co-written the project with Julio Ponce-Palmieri.

Russell, 57, will also produce along with Ted Fields, Aldo LaPietra and Jonah Loop under their banners Quercus Enterprises, Radar Pictures and Loop Films.

Filming for the project is scheduled to begin in in Serbia next year.