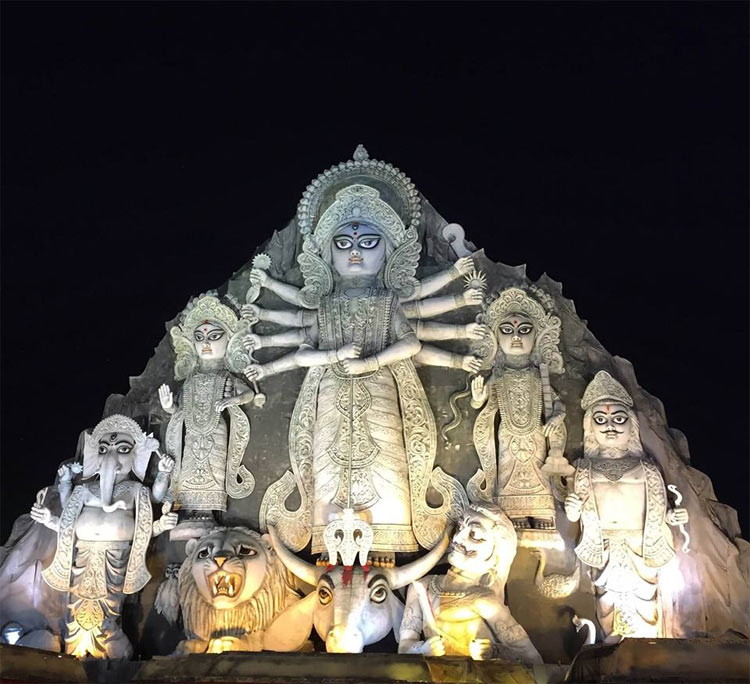 The blame game started soon after the much-hyped Deshapriya Park Puja turned into a stampede ground on Sunday. Blaming that the Puja organisers failed to put up a proper infrastructure to host the Puja, city Police Commissioner Surajit Kar Purokayasta said the organisers should have planned it properly.

He said the step was only taken after a massive crowd choked the Park and its surrounding roads. The puja committee members, however, blamed the police for the accident.

“There was a massive crowd at Deshapriya Park that put up a question mark on the safety and security of the people coming to see the idol,” Purokayasta said.

“The organisers have failed to put up a proper infrastructure there. They have not planned it properly and because of the hype created with the height of the idol, huge number of visitors came to the venue resulting to a strange situation,” he added.

On Sunday evening owing to a huge turnout, 11 persons were reportedly injured at the Park and Kolkata police fears that more footfall in the coming days may lead to security hazards.

Just after the incident, the police stopped entry of people inside the Park and urged people to visit other pandals till Saptami.

Claiming to be the world’s tallest idol, the 88ft idol is made of fiber glass and cement and has been made by artist Mintu Pal along with 40 other artists who have been working on the idol and the pandal at Deshapriya Park for over two months.